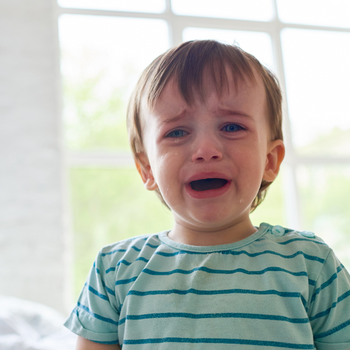 What Happened at this Fort Worth, Texas Daycare?

FORT WORTH, TEXAS – Compass Children’s Academy, a daycare located in Fort Worth, is being sued after a mother discovered her two-year-old son was being physically abused by his caregiver. In the suit, the mother, Traci Ramirez, claims she was watching the daycare’s live-stream cameras when she noticed her child’s caregiver yanking his arm aggressively, then pushing him face-first to the ground. He was on the ground, hurt and scared to move, when the caregiver picked him up and placed him out of the view of the camera.

Upon watching more of the camera footage, Ms. Ramirez discovered that other children were being inappropriately disciplined by caregivers.

You can read the entire petition here.

What Was This Texas Daycare Supposed to Do?

Compass Children’s Academy did not notify the mother of this abuse and injury, nor did they report it the state. These two tasks are required by law in the State of Texas – this daycare failed to follow regulations in place to keep kids safe.

Upon investigation, the daycare had a history of violations, including failing to properly supervise children in its care, failing to report a child’s injury that required medical treatment, and employees using harsh and cruel punishment methods on the children in their care.

Russell Button, who is representing Ms. Ramirez and another family whose child was harmed by the daycare, says, “Compass Children’s Academy’s record with the state shows they do not prioritize the safety of the children in its care. This little boy’s injuries were preventable. Working parents like Ms. Ramirez should not have to worry about their children being hurt because the daycare ignored safety laws.”

Working parents should not have to fear that their children will be harmed while in daycare. Yet, daycares like Compass Children’s Academy have reckless and dangerous employees who physically and emotionally harm children. Additionally, this daycare actively hides this abuse from parents and the State of Texas.

The Button Law Firm is determined to put an end to this abuse – our team is experienced in helping children who have suffered daycare abuse and their families move forward.

If you or someone you know has a child who was physically assaulted by a caregiver at daycare, it’s important to take quick action. There is no excuse for children being harmed at daycare – the caregivers and daycare must be held accountable.