Summary of the Report: An investigator from the Texas Health and Human Services Division visited Texas daycare to investigate allegations of improper diaper changing, cleanliness, and supervision. 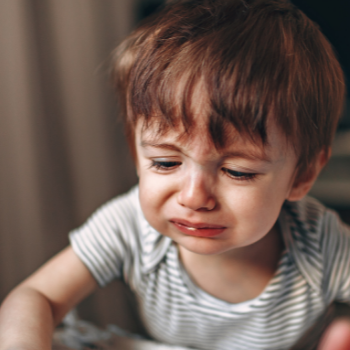 What Happened at this Texas Daycare?

In May of 2021, an investigator with the Child Care Licensing Division of the State of Texas’s Health and Human Services Division inspected a daycare after there were allegations of the daycare neglecting to properly care for the children. These allegations included not using the diaper assigned to the correct child which in turn caused allergic reactions, not properly cleaning a child after their diaper was soiled, allowing children to drink from each other’s cups, and leaving a group of children alone in the classroom.

The investigation revealed that a child was picked up by their parent with their pants completely soiled, with some of it running up the child’s back. When the caregiver was asked about this, she claimed to have not noticed that the pants were soiled. Yet, after reviewing photos from the parent, the investigator determined that the child’s pants were heavily soiled and would have been easy to see.

Additionally, a parent alleged that when they were picking up their child and gathering the child’s things, the caregiver in charge of the class left the classroom of children without any supervision. The group of children were left alone with a parent that was not an employee of the daycare, not trained, and not authorized to care for the children they were left with. This is incredibly dangerous and violated the state’s childcare laws, as the parent is not a childcare provider who is authorized to watch over children that the daycare is supposed to care for.

You can read the report here.

We commonly see these things happen when daycares are cutting corners. In this case, it seems as though staffing was inadequate – meaning there were not enough caregivers in the classroom to watch all the children. In fact, it seems to have been a consistent pattern. Another parent who was interviewed told the investigator that they would get texts from the daycare on some mornings saying that the daycare could not take their child because they didn’t have enough staff – leaving parents suddenly without childcare that day.

Lack of staffing leads to injuries. Texas minimum standards for childcare clearly state that daycares and caregivers must adhere to child-to-caregiver ratios. The daycare violated several standards including:

Basic Care Requirements for Toddlers must include: Routines such as diapering, feeding, sleeping, and indoor and outdoor activity times, maintained as closely as possible.

Caregivers must: Promptly change soiled or wet diapers or clothing.

In addition to the responsibilities for employees specified in this division, caregivers must: Supervise children at all times, as specified in §746.1205 of this title.

What does Licensing mean by “supervise children at all times”? Subchapter D,

Supervising children at all times means that the assigned caregiver is accountable for each child’s care. This includes responsibility for the ongoing activity of each child, appropriate visual and/or auditory awareness, physical proximity, and knowledge of activity requirements and each child’s needs. The caregiver must intervene when necessary to ensure children’s safety. In deciding how closely to supervise children, the caregiver must take into account:

(3) Indoor and outdoor layout of the child-care center; and

Daycares continue to do the bare minimum and provide barely enough care for the children they’re supposed to watch. The most unfortunate part is that children are the victims of these awful situations. Kids continue to be neglected and abused simply because daycare directors and caregivers are not doing their jobs.

If you have a child who was neglected or abused at daycare, reach out to us. Our team has experience in handling legal cases against daycares and being sure that they’re held accountable.

To learn more, contact us by calling (214) 699-4409 or emailing [email protected]. You can also reach us by starting a chat or filling out the form below. 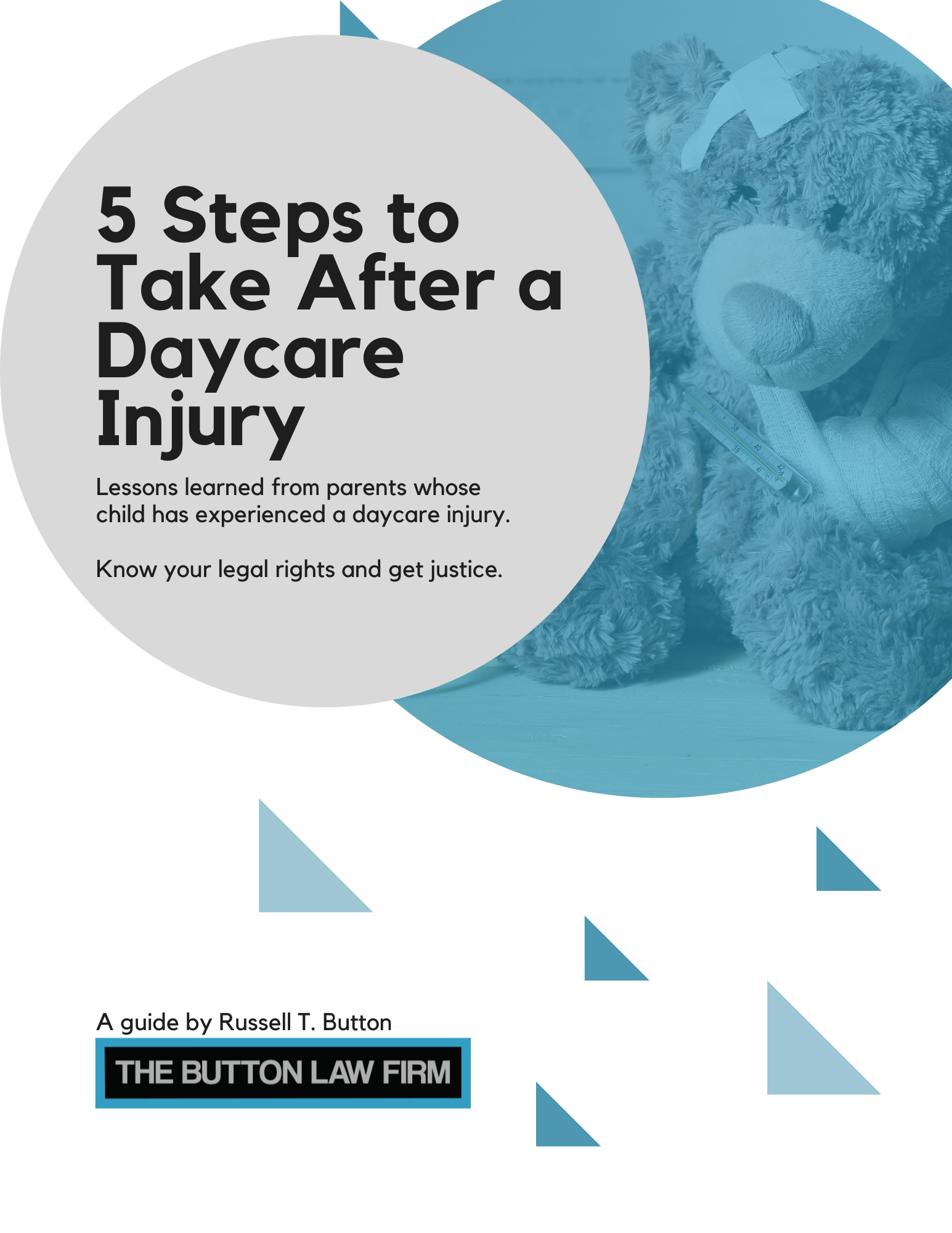 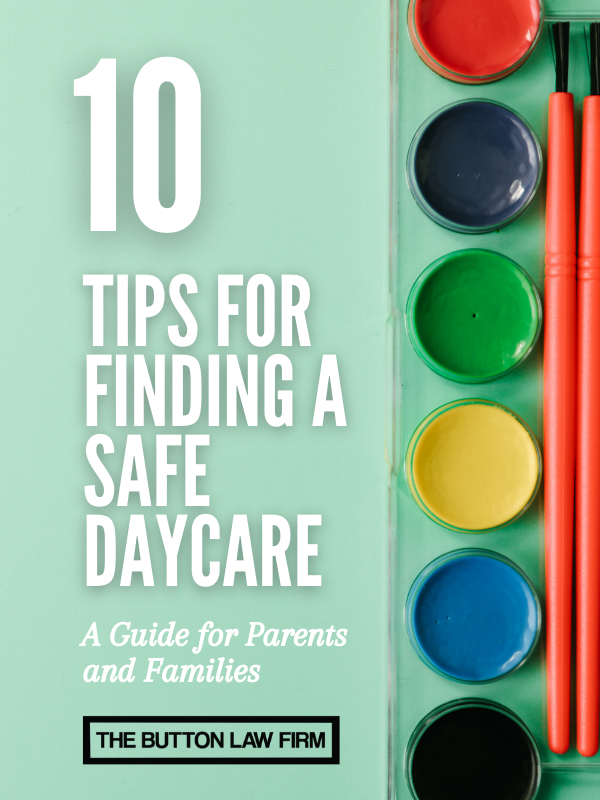