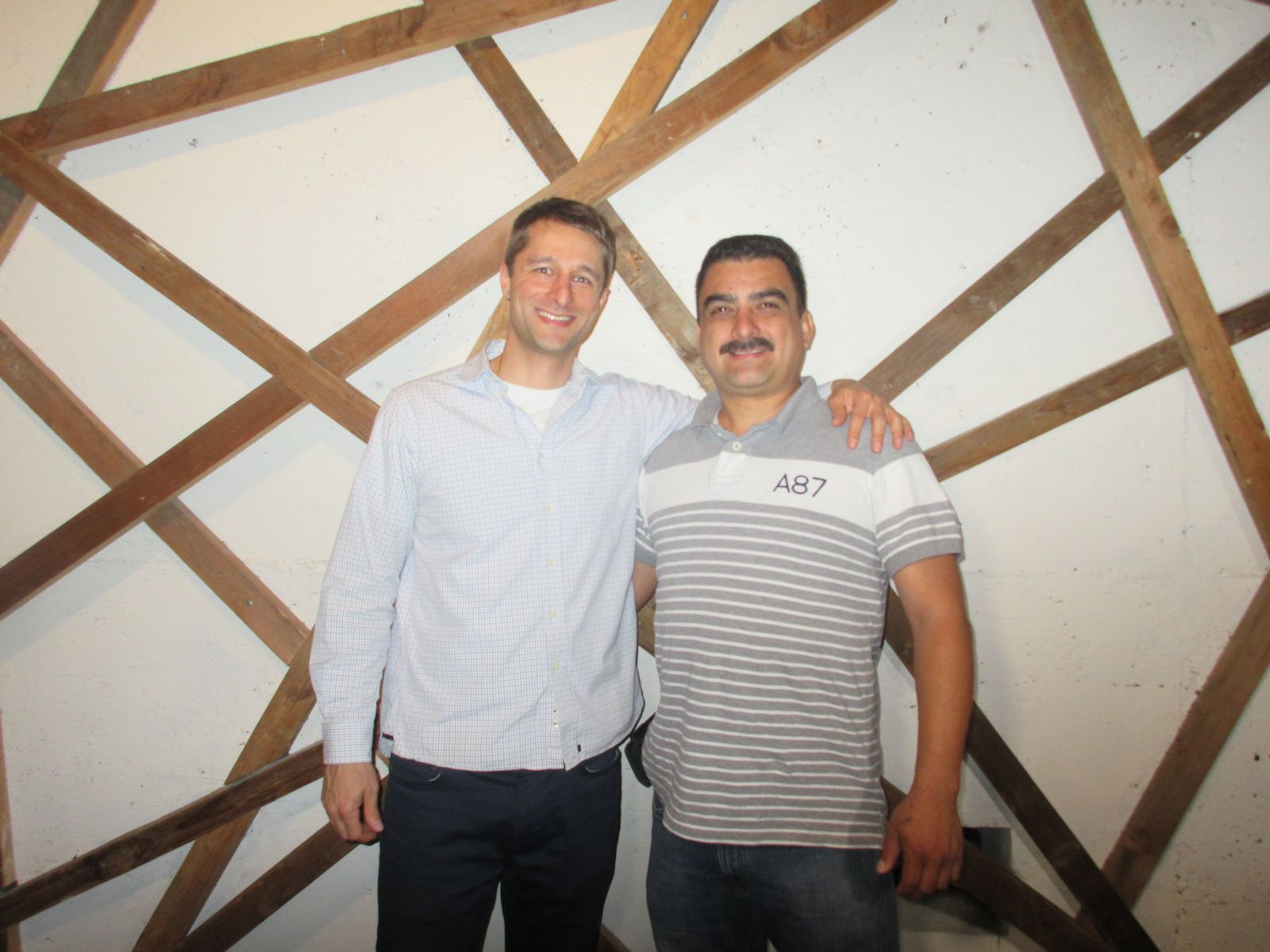 When you’re getting to your honey-do list and are in a pickle trying to find someone to fix that pesky ceiling fan, Ed’s your man. From patching up a roof to fixing countertops, Ed Safra does it all with a positive attitude and strong work ethic. A resident of the DFW for the last 25 years, Ed started his own construction company six years ago and has been building the business from there. Ed says, “I’ll help, from small repairs to big, if I can.”

Attorney Russell Button first learned about Ed’s work after Ed did a great job for his parents. Russell was having difficulty finding someone to help with home repairs, and on his parents’ suggestion, he called Ed. Ed marched out on a Saturday morning, assessed the situation, made recommendations about what needed to be done, and just like that, the repairs were quickly and skillfully completed. To top it off, Russell says, “He left our house cleaner than it was when he got there.” After this experience, Russell says, “Ed is the first person I’ll call for anything construction-related.”

Ed started out his career working for bigger construction companies, where he learned the ins and outs of electrical work, sheet wall repair, plumbing, and window and door installation. When he stepped into a supervising role, he realized he would enjoy starting his own business, and it gave him the courage to begin. He now takes on jobs all over the DFW area and travels to East Dallas and the Frisco area when clients need his help. “We work in all the Metro areas,” says Ed. If he can’t fix something himself, he’ll recommend someone who can. Ed’s business includes several trustworthy employees he considers family. “My workers are my family and friends,” Ed says.

Outside of work, Ed is dad to six dogs, all of whom he rescued after they were abandoned. They include Paloma, a husky, and Tahlia, an old 8-year-old border collie. Ed says he found Tahlia in the street when she was just a puppy. He found the owner and was told, “I just dropped her because I don’t like her.” “I had to keep her,” says Ed. Ed likes taking the pups for walks around his neighborhood and to the lake. He also enjoys barbecues with his family. “We like to cook outside on the lake with my nephews, nieces, and all the family around,” Ed says.