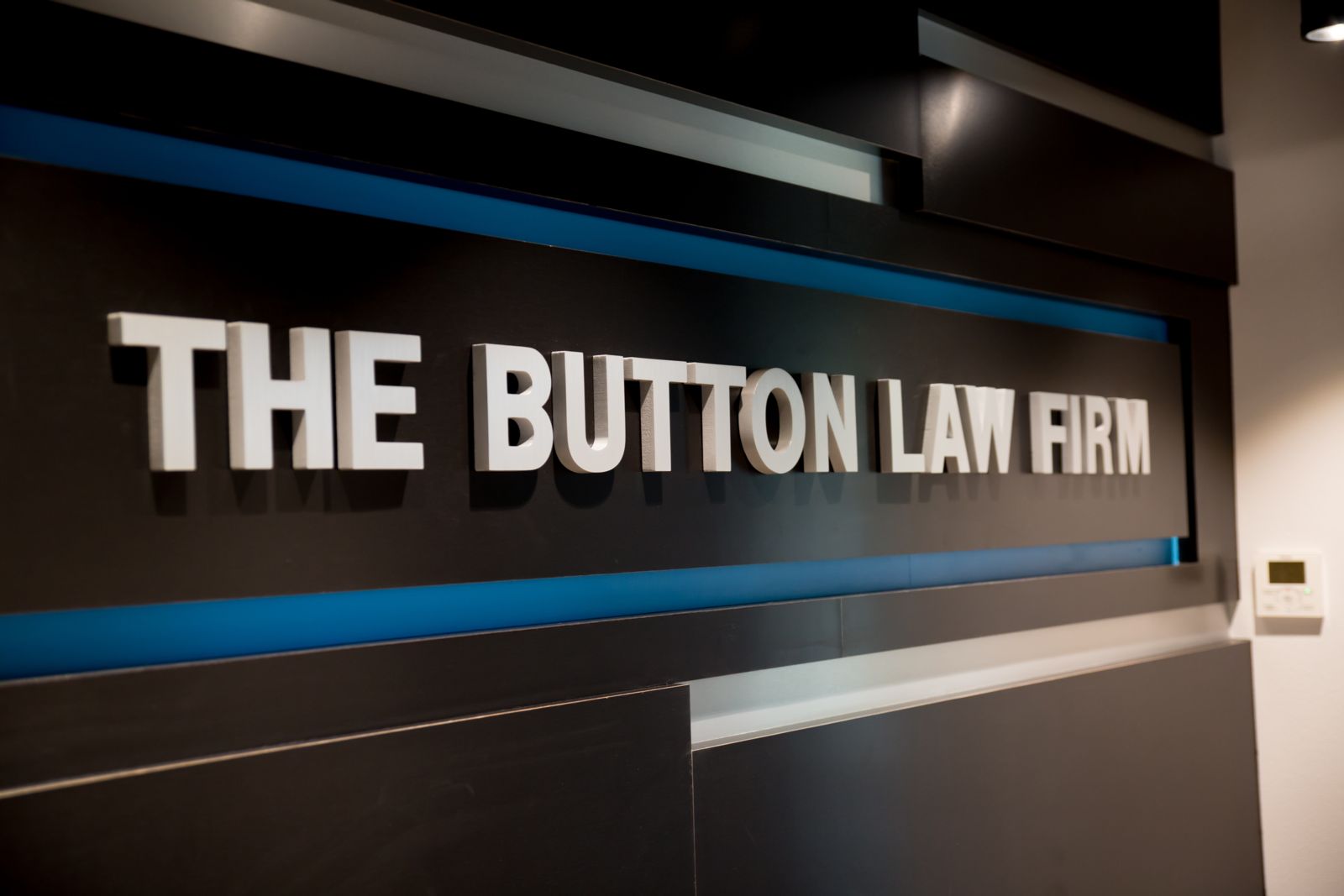 For the last 20-plus years, Jesse Nogales has used a camera to capture joy, from family gatherings and weddings to quinceañeras. A look on his Instagram feed or Facebook page is a peek into the world Jesse sees through his lens. “It’s very joyful,” Jesse says of his work as a wedding and special-events photographer. “It’s very social. I meet new people, and they make you feel like you’re part of the family, like you’re a friend.”

Given his friendly and calm nature, it’s easy to see why people like having Jesse around to capture the most important moments in their lives. He has a way of capturing not only the joy but also the love and compassion people feel in the moment he snaps the shutter.

His illustrious career began by recording videos for events and editing them. This led him to photography, which allowed him to hone his skills over the years, practicing and perfecting each shot. When a family member who was also a business owner invited him to work with them, he embraced the opportunity. Three years ago, he took the next step in his creative journey and started his own photography business, Nogales Studio. “I felt confident stepping out on my own,” Jesse says. “It’s been great.” Nogales Studio offers photo and video services, and when he’s not taking pictures, Jesse spends his time editing them.

Jesse’s favorite part of his business is meeting new people and having the chance to find something new each time he looks out from behind the lens. “It’s always something new. [I have] the chance to capture something different each time. I love coming up with new ideas to photograph,” Jesse says. We hired Jesse to take our new team pictures and they turned out great! You can find Jesse’s beautiful images and videos on his website, NogalesStudio.com, his Facebook page, Facebook.com/ JesseNogalesPhotography, and on his Instagram, jnogales_photography.