COVID-19 UPDATE: We are open and our team is working remotely. We are offering consultations via phone, email and video conferencing.

Our offices are in Dallas and we serve all of Texas. Request our free information, read it, reach out to us, and let’s sit down to determine what is best for your case. Together we can make a difference.

We all know how dangerous it is to not be fully aware or looking at the road as you are driving. However, many folks still believe that they can do it safely. While you may not have killed anyone or caused any head-on crashes yet, it only has to happen once. Just like the drunk driver, the distracted driver doesn't always get impacted. It is always the other people in the vehicle or other vehicles that are seriously injured or killed. Don't take my word for it - let's go over the story of the driver that ran into a van head-on.

You can't make this stuff up. After the wreck, the driver of the truck tells witnesses that he is sorry because he was texting. At least he was honest. Most of the cases that we handle involving distracted driving are only brought to light after we fight for years to get the phone records and show that the other driver was using their phone.

"I've Never Caused A Crash Before" 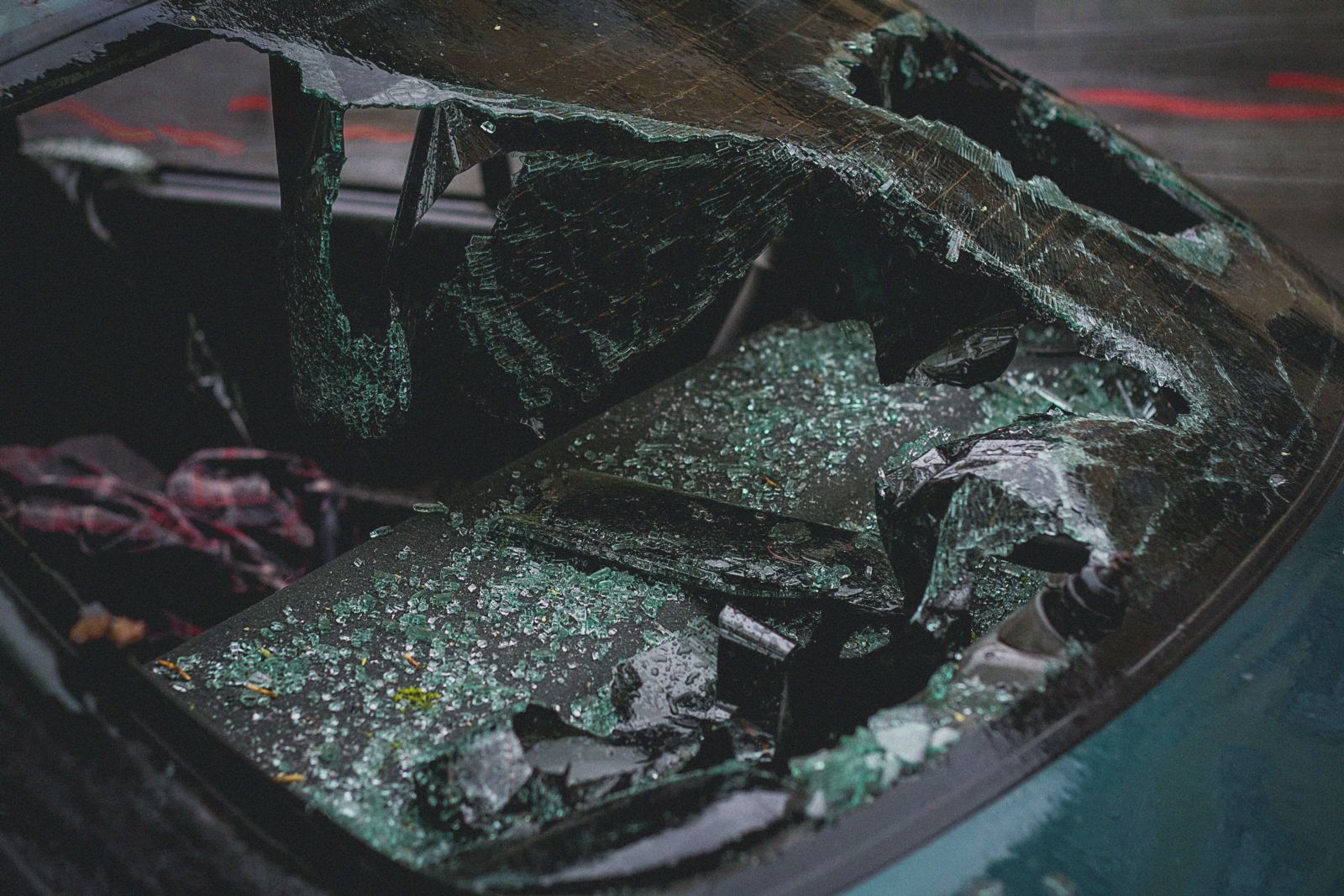 It only takes one time. It only takes one crash. One is too many for a selfish reason such as texting or scanning your Facebook page. If you want to or need to use your phone to read emails, text message, or scan social media, then just simply get an Uber or a friend to drive. Then, you can do it as much as you want.

How many times have we heard a driver that gets a DWI after crashing into a car killing others say: "I've never done this before". While it may be true they hadn't killed anyone yet, on average a drunk driver has driven drunk over 60 times before being caught. It only takes once.

How many times have we seen drivers say: "well, I'm different. I can multitask. I'm good at it." Those are the same drivers that are a danger to others on the roads because it is never their fault. When they get into a wreck and didn't see what happened because they were looking at their phone, who are they going to blame? It will never be their fault and they will never be distracted.

Why Feel So Strongly?

It is very simple. If you make the choice to drive distracted and you are in a wreck, own up to the consequences. Do not hide from them and do not let a defense lawyer for the insurance company allow you to hide the fact you were distracted. Do you think for a second that the folks on the bus are okay with the fact that this driver's choice to text and kill them? I don't believe so.

Want to read more about this story? This is from the Chicago Tribune. Why is a wreck in Texas getting national attention? Because distracted driving is an epidemic.

At The Button Law Firm, we are serious about pursuing distracted driving cases. Too often, these cases are pushed under the rug because everyone does it. Well, I don't buy that. There are enough wrecks caused by people not paying attention or trying to cross 6 lanes of traffic, we do not need any more people killed by someone texting and driving.

We are on a mission to bring these cases to the juries that help enforce the safety rules and assist us in providing evidence that the community wants laws enforced. I believe in our civil jury system. It has changed laws in the past and will continue to in the future.

If it frustrates you as much as it does me that distracted driving wrecks can be prevented, then reach out to us or give us a call. We are here to fight with you to end distracted driving because together we can make a difference.