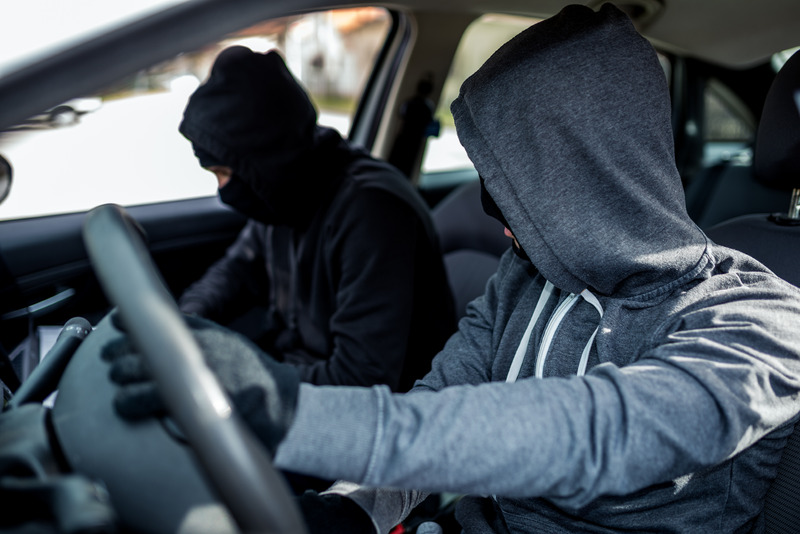 In this landmark case of V.G vs Allsup's convenience stores, Allsups ignored premises liability despite multiple incidents of robberies, murders, and rapes. Despite reports by law enforcement and advising from multiple other sources, Allsup's continued to throw security measures to the curb when attempting to lay out budgeting priorities. V.G was the mother of the deceased in this particular case, in which her daughter was raped and brutally murdered as a direct result of Allsup's gross negligence. Allsup's neglected to have security cameras, night security guards, or lights around their secluded convenience store--- making it a prime target for the criminal to attack V.G's daughter.

What Is Gross Negligence In Terms Of Premises Liability?

We see gross negligence in these cases as the store was aware of the multiple criminal offenses that occurred on their property. Gross negligence was demonstrated by Allsup's with their complete disregard to comply with the state's regulations of security. Despite the multiple signs and warnings, Allsup's stuck to their lack of security at all stores, putting their profit above the safety of the employees and patrons.

In fact, in the past, Allsups would just wait until something happened, promise that it would change, and not do anything. Once Randi McGuinn and her team found out about these false promises, that became a focal point of the case.

Where Are They Now?

The two-week trial ultimately ended in a settlement. The deceased, who left behind 3 loving children in the care of her mother, was put to rest knowing that justice was sought for her death, and will not happen again to another Allsup's employee. The children got the peace and safety that they deserved after such a tragic incident, which was a high priority for the legal team involved.

You can read about the details of this case as it described in Randi McGinn's book "Changing Laws, Saving Lives".

How Do We Make A Difference?

Our firm takes a firm stance on these cases because we want to make a difference, especially for all the people that live in neighborhoods where safety and security is sorely lacking. We dedicated to preventing future choices by landlords and owners that don't protect other people's lives. At the end of the day, The Button Law Firm handles all cases the same way: All In!

If you or a loved one has been impacted by a lack of security at an apartment complex or other place of business, please give us a call at 214-699-4409. We are here to answer your questions, strategize how we can pursue your case to save lives in the future, and achieve closure for you and your family.