A Case Worth Fighting For 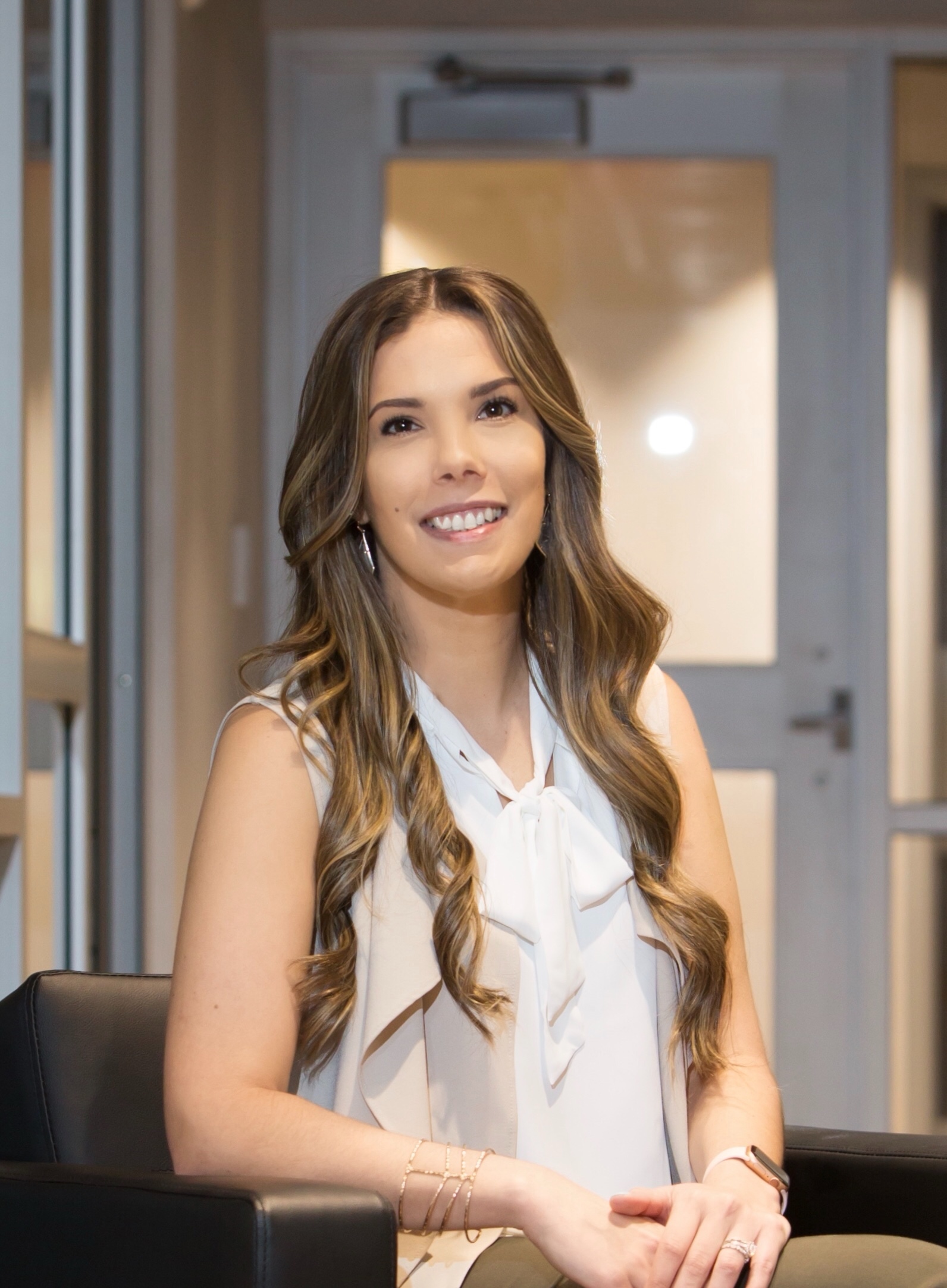 Last month, The Button Law Firm won a major case for our clients and our greater community. Featured in the legal publication “Law 360,” it sets a precedent for the use of arbitration. In this unique case, a funeral home switched the bodies of two deceased individuals. After the truth came out, the funeral home tried to hold the deceased’s family members to a contract their relative had signed. Recognizing the need for legal counsel, the family turned to The Button Law Firm for help.

Our attorney Ashley Washington, who took the lead on this case, says the win was an important one for the family and for the precedent it sets going forward. “Arbitration is another way of solving problems outside of the judicial system,” she explains. “Alternative dispute has its place, but that doesn’t mean it should be used all the time. If companies can hold people to the terms of a contract they didn’t sign, there’s no boundary to how far that can go." Ashley worked diligently on this case, though she’s quick to share credit for the success. “This was a huge team effort. Everybody played an awesome role in getting this win,” she says. Since this was her first appellate brief, Ashley is also grateful for the support and guidance of attorneys experienced in this realm. “Fortunately, we had Heather, an experienced appellate attorney who helped articulate the arguments in our briefs,” Ashley says of fellow attorney Heather Long. Ashley also attributes her education to giving her the tools to craft a compelling argument. “I owe the majority of my writing and research talent to my LSU law school professor Grace Barry. She is as fantastic a human being as she is a writer and researcher,” Ashley says. “There’s no way I would have been able to craft that argument without the foundation she taught me.” Concluding this experience, Ashley says, “We fought the fight that needed to be fought. This case narrowed the scope of arbitration and how far a contract can go. At the end of the day, what motivates us to push forward and not give up is upholding what’s right.”

We are so incredibly proud of the hard work Ashley and the entire BLF team put into this case. It's cases like these that remind us why we fight so hard for all of our clients every day. A huge congratulations to Ashley, Russell, and to all of our team for this momentous win!