Think about the last time you drove through a construction zone. Did you feel frustrated when you saw the ‘reduced speed ahead’ sign, knowing you’d be that much later to work or getting home? Did you roll your eyes at how long construction was taking? Did you feel annoyed because while you were trying to follow the reduced speed limit, other drivers zoomed past you? You even saw a few of them texting or scrolling Facebook while they were driving. 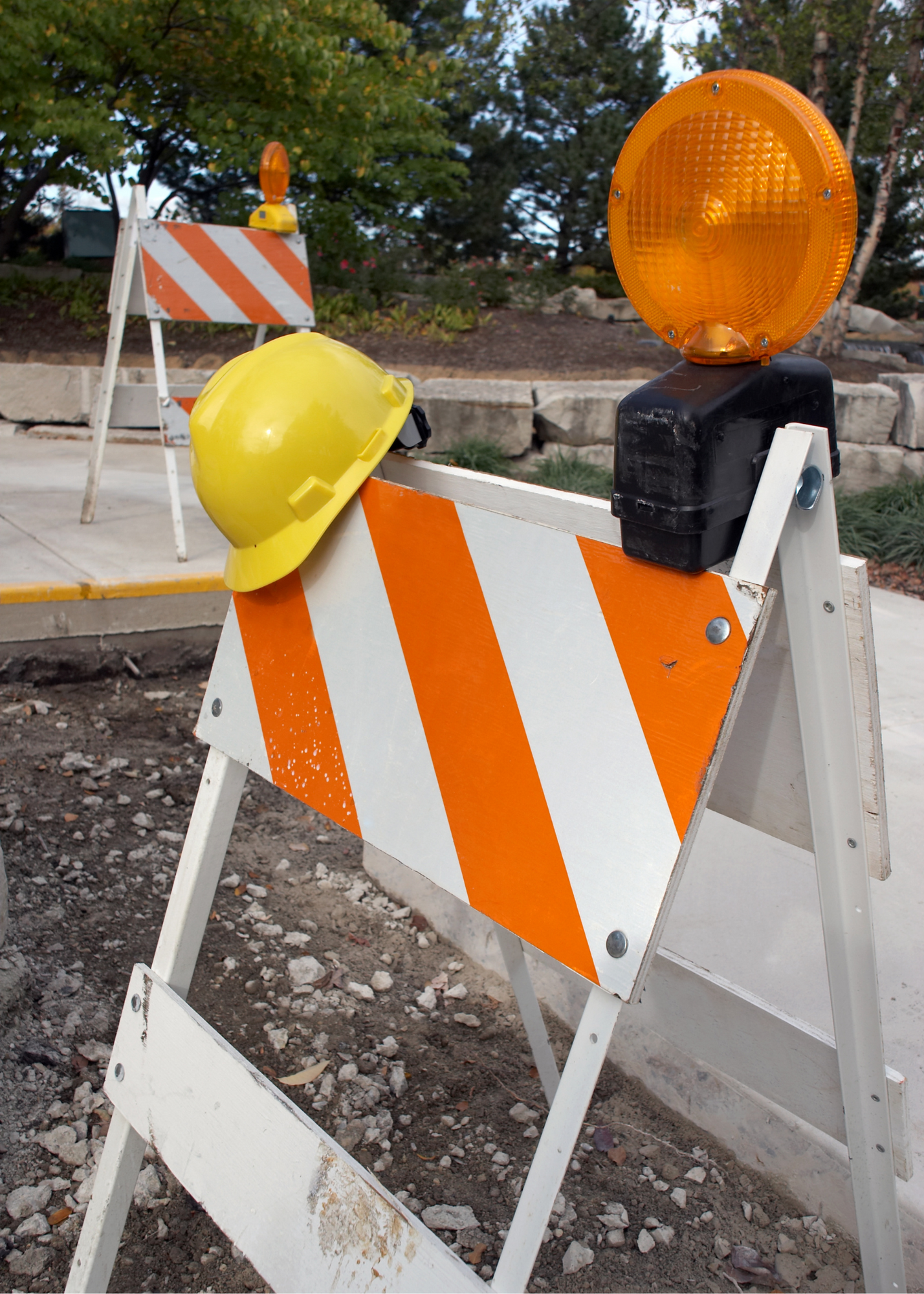 Now imagine all of your frustrations multiplied across every driver on the road. Everyone is frustrated and wants to get where they’re going as quickly as possible. Many folks are trying to push the speed limit, and many more are not paying attention to what’s around them. They see sitting in stop-and-go traffic as the perfect opportunity to catch up on email. They may move a few feet at a time, but their foot isn't on the gas.

All combined you have the perfect conditions for a wreck.

Risks of the Road

Speeding and inattentive drivers are the top 2 reasons construction zone wrecks are so common. In 2019 alone, almost 30,000 crashes happened in construction zones in Texas, according to the Texas Department of Transportation. Unsurprisingly, rear-end collisions are the most common.

There’s a reason the speed limit is reduced in construction zones. There are so many hazards you don’t encounter in other places. In addition to construction workers along the road who are just trying to safely do their jobs, you might also encounter:

Combined with speeding and distracted drivers, these hazards are dangerous and can be deadly.

What You Can Do to Reduce the Risk

Construction zones are everywhere, especially in bigger cities like Houston and Dallas, so while it would be great to avoid them altogether, the next best thing is taking extra precautions in these hazardous areas.

Here are a few things you can do to keep yourself safe and reduce some of the risks associated with construction zones:

If the risk alone isn’t enough to deter you from speeding, remember that traffic fines double in work zones when workers are present and can cost up to $2,000.

When It's Time to Call an Attorney

Anyone who has been injured in a car wreck in a work zone may have a claim for personal injury or wrongful death. Unfortunately, we often see the victim accepting the first offer from insurance. When this happens, the other party isn’t held accountable for their negligence.

If you or a loved one are injured in a construction zone, it's important that you find an attorney experienced in dealing with the many insurance companies involved and the defenses they use when defending the actions of the at-fault driver.