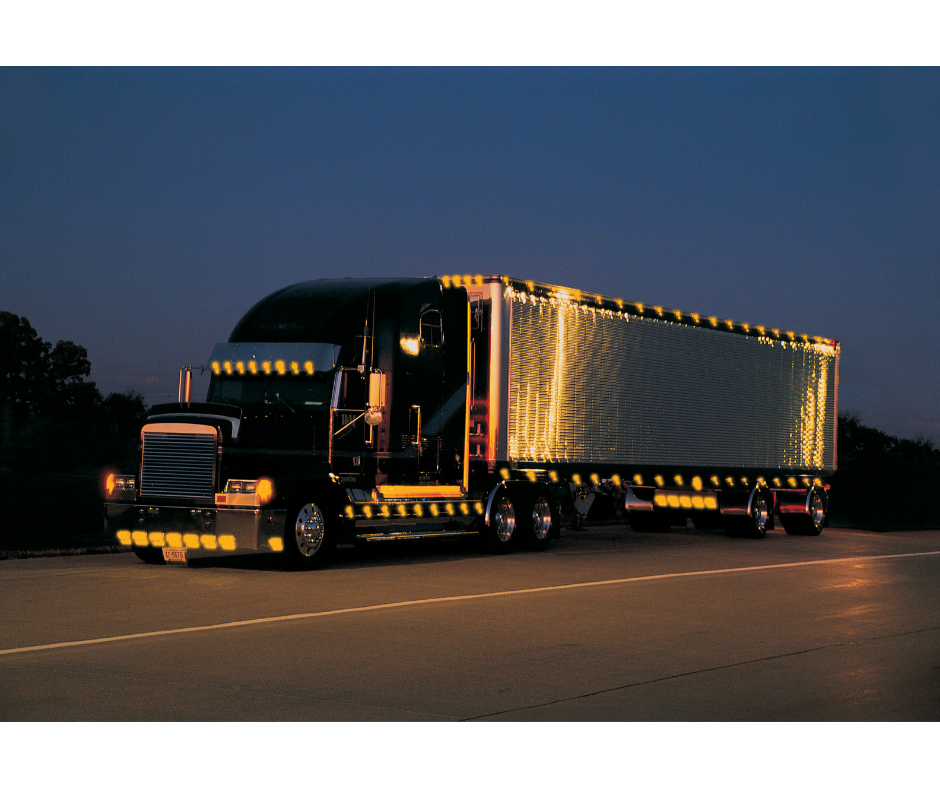 The United States Department of Transportation (DOT) has safety laws that set the total amount of hours truck drivers can be on the road and on the job. This law was put into effect to prevent the tragic deaths of truck drivers as well as the general public on the roads.

Why Are Texas Truck Drivers Fatigued?

I want you to imagine the last family vacation you went on where you drove. How far did you drive? If it was over four hours, I imagine you felt the effects of being in the car that long. Now imagine driving 10, 12 or 18 straight hours. Before safety rules were established to limit truck drivers in Texas and throughout the United States on the number of hours they can be driving each day and week, they would drive as long and as hard as they could without stopping. This led to truck drivers fighting to stay awake with prescription pills, large amounts of caffeine, drugs, and anything else they could find. Not only is it unsafe from a driving perspective, but it is also unhealthy for these truck drivers to be putting their bodies through this.

Is Fatigue A Leading Cause Of 18-Wheeler Crashes?

Yes, crashes resulting from fatigue became an epidemic before the safety rules were established limiting the number of hours drivers can be behind the wheel of an 18-wheeler. Unfortunately, fatigue is still a leading cause of trucking crashes in Texas and the United States.

What Are The Safety Rules To Fight Fatigue?

Truck drivers have a 70-hour cap on the number of hours they can drive each week. The truck drivers can go 10 hours of actual driving time and be "on-the-job" for 14 hours a day. This allows the truck drivers to get adequate rest and time out of the cab. This rule not only puts standards in place to prevent fatigue, it allows truck drivers to live a healthier life.

Do These Rules Save Lives?

Some Trucking companies and drivers complained because they felt these laws would prevent them from making a living. Others saw it as a relief from relentless driving by the companies taking advantage of a profession. In the end, the federal government seen at least 19 lives saved each year, 560 injuries prevented, and a decrease of over 1,400 crashes each year.  To the folks who lost their lives before the rule, this is validation that their lives weren't lost for a company's bottom dollar.

Why Is Fatigue Still An Issue?

Trucking companies are responsible for enforcing safety laws. This includes monitoring the driver logs and verifying the entries by GPS, phone logs, and any other means necessary. Unfortunately, we have seen far too many trucking companies either choose to turn a blind eye to the violations, because they see their bottom line growing, or the company finds a method to circumvent the rules. Getting creative to keep drivers on the road longer is not putting safety first.

The other approach we have seen is companies switching to an owner-operator driver, which is the alternative to an actual employee. What is the difference?

With a leased driver, the company that must qualify the driver believes it is not responsible for putting that driver on the roads or monitoring his/her logs. Unfortunately, the other company that is leasing the driver doesn't believe they are responsible either. In the end, these drivers go unmonitored.

Let me give you another example of the one driver working for two companies concern we are seeing. Imagine that a driver works for Company A and Company B. Company A doesn't know that the driver is working for Company B and vice versa. The driver doesn't put it on his application. Who is monitoring his hours of service to make sure he is within the federal mandated 70-hour workweek? The answer: nobody.

It is also a concern when the companies only have one person in the office managing driver logs and safety concerns. How many hats can you actually wear and really put safety first? The truth is, verifying and validating driver logs gets put at the bottom of the list. When this happens, fatigue happens. It is not until an injury or death occurs that the issue gets brought to light. Why wait?

What Do You Expect?

This is not to say that all trucking companies or truck drivers follow bad habits like the examples I've mentioned above. Just like every profession, there are a few bad apples out there. In fact, I've represented many fantastic truck drivers and have friends that own safe trucking companies. Even to people in the industry, these cases are more than just compensating someone for the loss they suffered in a crash. These cases are about accountability.

The question becomes what will you do if you see a violation occurring? What will you do if you or a loved one is involved in a truck wreck? If you wait and sit quietly, the trucking company and truck driver get a pass. Is that what we teach our kids about responsibility? No, we teach them to own up to their mistakes.

How Can We Help?

Trucking cases is what I do. I have gone to trial against trucking companies, truck drivers, and their insurance defense teams. We have settled cases while including safety in the settlement, which means the trucking company or truck driver must implement new safety procedures to save lives in the future.

At the end of the day, we hold the trucking companies and truck drivers accountable for the injuries and deaths they cause. We do not leave a stone unturned and they know it. Beyond that, we help you and your family get closure throughout the process.

If you have questions about a trucking accident in Dallas, Texas or the surrounding areas, just call 214-699-4409. We are here to help prevent trucking crashes and save lives.