A Drunk Driver Gets in a Wreck. Is the Bar Responsible?

The short answer is – yes, it may be more than just the drunk driver who’s responsible.

The bar or establishment that overserved the driver may be partially liable for the wreck. Here’s a bit more about this law. 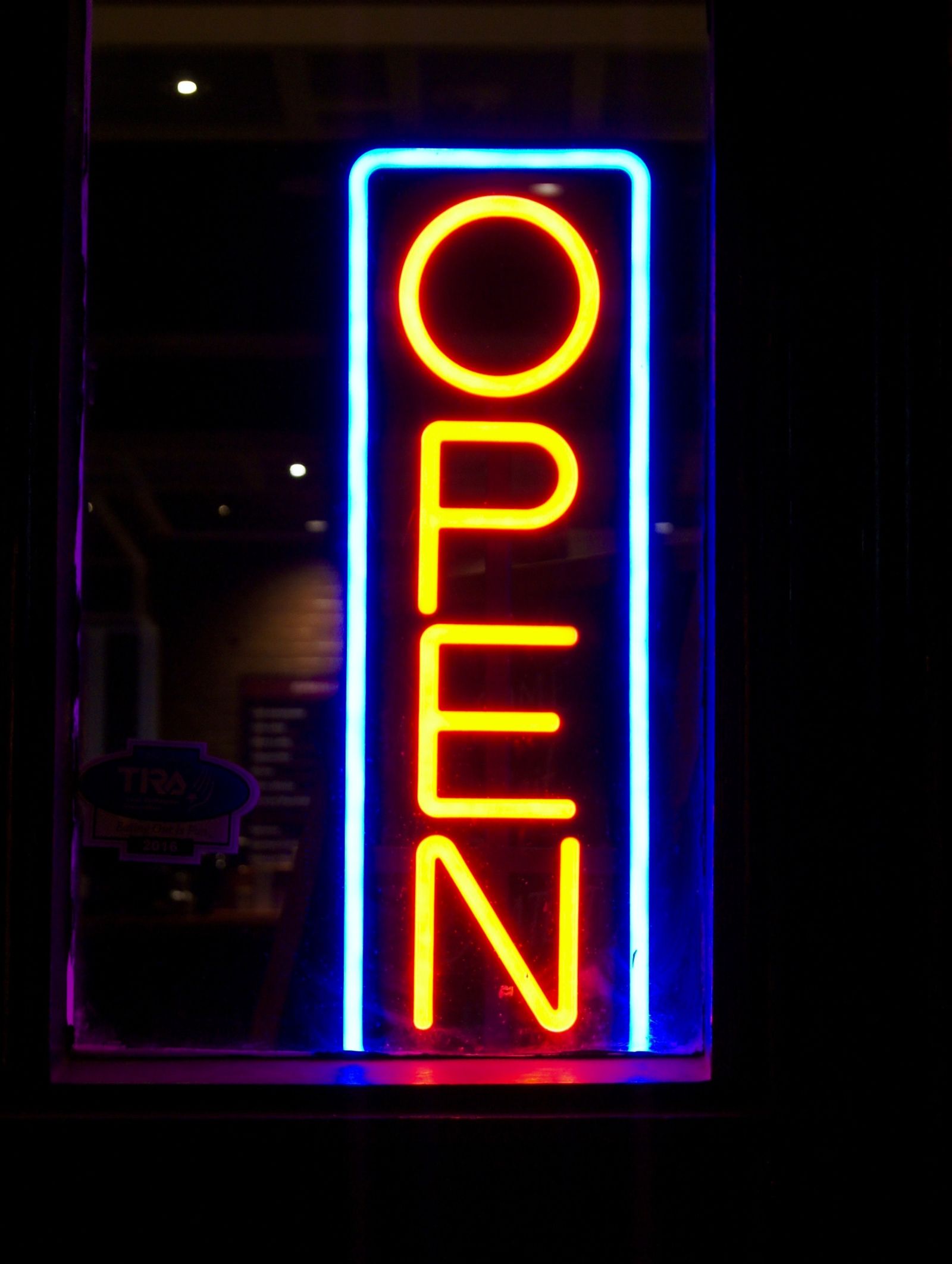 Named for an 18th-century practice of selling liquor by the dram (equal to about a teaspoon today), “dram shops” refer to any place serving alcohol, like bars or restaurants.

Dram shop laws vary from state to state. Under Texas dram shop laws, establishments that serve obviously intoxicated patrons or patrons they know are intoxicated, can be held partially liable for accidents those patrons cause as a result. If a patron is under the age of 18, they do not have to be obviously drunk to hold the server responsible.

Dram shop laws came into play in a big way a few years ago, when an attorney obtained a $131 million dollar verdict for his client against a bar and the drunk driver. His client was left a quadriplegic after a horrific wreck where she was a passenger in the vehicle. The jury put 44% of the liability on the bar, 39% on the drunk driver, and 17% on his client, the passenger.

When to Talk to an Attorney Following A Drunk Driving Wreck

When you’re dealing with an excessive amount of alcohol in a driver's system, how the driver got so intoxicated may be a major factor in your case. Drunk driving cases are complex on their own, and the number of potential parties at fault can add to that complexity. Talking to a lawyer early in these cases can help ensure important evidence is preserved and all at-fault parties are held accountable.

At the Button Law Firm, we represent individuals who have been impacted by drunk driving. If you’ve been hit by a drunk driver, our team can look at all the evidence in the case to make sure we hold all at-fault parties accountable.

If you have reason to believe that you or a loved one may have been the victim of a bar’s decision to overserve someone, then call us at (214) 699-4409 or contact us to talk about your case and find out if you may have a claim against the establishment.