Tell Us What Happened 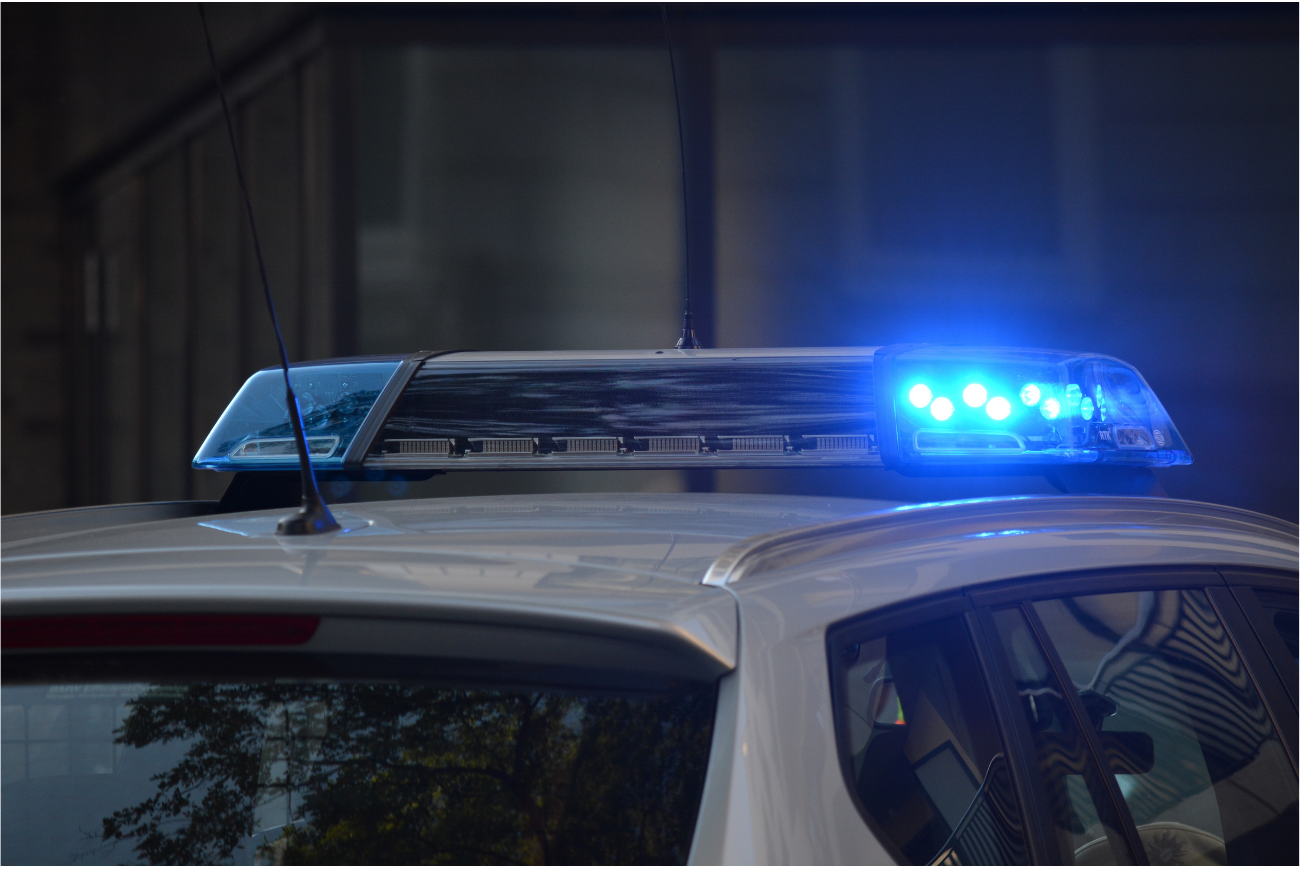 When it comes to ranking states in the U.S, Texas proudly tops the charts with some impressive firsts. We are the largest state by area in the continental U.S., the largest producer of oil, and Forbes magazine ranked us number one in the entire country for economic growth. These are some great accomplishments for us Texans to be proyd of! Unfortunately, not all of our first-place awards are as impressive, or encouraging. Year after year, Texas sits at the top of the National Highway Traffic Safety Administration’s list of drunk driving fatalities, one of them being a DUI driver who killed a mother of six. This is not an accomplishment to be proud of, and I think it's safe to say we have some work to do here in Texas.

What Is Impaired Driving?

With such a high number of drunk driving fatalities in Texas, statistically speaking, there is a good chance the reckless driver who caused your accident was impaired.

In the state of Texas, the following laws apply:

Determining that the driver who caused a crash was impaired can be critical to an injured victim. Identifying an impaired driver solidifies fault, and will help secure a full financial settlement for the parties affected.

Signs a Driver May Be Intoxicated

While most people think that a drunk driver will have difficulty walking and/or slurred speech, the signs of impairment may be much more subtle. Because alcohol and drugs affect motor skills and reaction times, an impaired driver may exhibit any of the following driving behaviors, according to Mothers Against Drunk Driving (MADD):

If there is evidence that the driver who caused your crash showed any of these signs of impairment, it is vital that you find an attorney to represent you who has experience protecting the rights of victims of impaired drivers.

The Button Law Firm Is Committed to Protecting Victims

I am passionate about getting impaired drivers off the roads to make Texas safer for everyone. If you suspect that the driver who caused you or your loved ones' injuries or wrongful death was impaired, call us today at our Dallas office 214-888-2216 for a free consultation. You can also fill out our Contact Us form, and we'll have one of our team members get in touch with you. We are here to help you, in whatever way you may need!