What are my rights if I want to sue my child's daycare?

Parents are the guardians of all their children under the age of eighteen (18). This means that any claims must be brought by the parent on behalf of their child. After a daycare injury, parents need to know their rights as well as what is involved in a potential daycare injury claim in Texas.

Who Has A Claim In A Daycare Negligence Case? 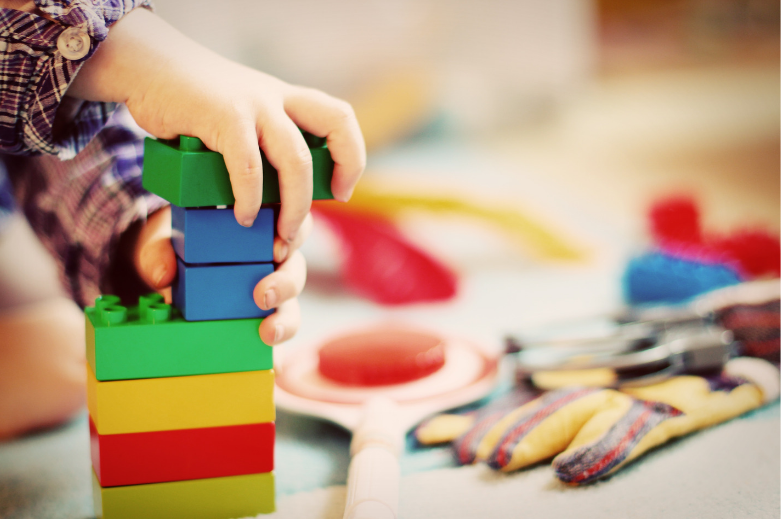 Parents always want to know what the available claims are for the parents as well as the child. In a daycare care negligence lawsuit, there are two claims that can be made, a parents’ claim and a child's claim.

What Is A Parent's Claim In A Daycare Negligence Case?

The first claim is for the parents, that covers medical expenses up until the time the lawsuit gets resolved, as well as any of the medical bills that will be incurred in between the time of lawsuits done and the time that child reaches 18 or beyond if it's a more permanent disability. The medical bills fall under the parent's claim because as a parent it's your financial responsibility. Parents also have a potential lost wage and loss of earning capacity claim depending on the impact of what happened to their child that may require help from family members to care for them.

What Is A Child’s Claim On A Daycare Negligence Case?

The majority of the claims are for the child, the parents will be the representatives or guardians of the child. The claim will involve more of a personal injury aspect such as the non-economic damages which are the pain and suffering a child has to go through as well as the mental anguish a child has sustained or will sustain in the future from such a traumatic event. We know that memories cannot be erased and will last forever.

We also factor in physical impairment, which means what the child will have difficulty doing. Or will have difficulty doing in the future if there is a permanent injury. These impairments will impact any activities, passions, or abilities they ever did in the past or would have wanted to do in the future. This also includes disfigurement. If there's any visual scarring or visible injuries involved it would be included as well. Depending on the age, and some external factors, any earning capacity claim can be considered an economic damages claim. That would kick in beyond the child's age of 18.

What Happens In The Event Of A Child's Death While At Daycare?

The death aspect of a child is tragic and it hurts all affected to the core. We hate to see cases of this magnitude and always seek the absolute max compensation from the parties involved. The parents of the victim would have a wrongful death claim at this point and must seek a lawyer to help with the case. Having to put a number on your child's death is literally adding insult to injury, and not only do we get the max monetary numbers, but we also make sure that the facility is shut down and all direct parties are prosecuted. Parents no longer have the luxury of holding their child and watching them grow up into the young adults that they would have become. This is heartbreaking, life-changing, and will forever be a sore place in the hearts of the parents. Cases have to factor in a few different considerations that are more tailored towards the parents and what they've lost out on again in which is priceless. The elements for that claim are unique to each child and each family in and of themselves. As we should we take these cases seriously and put our hearts and souls into getting justice for the families of the victim and also justice for parents that dealt with this tragic issue in the past and also parents in the future.

What Can The Button Law Firm Do To Help With Your Daycare Negligence and Abuse Case?

You may not need a lawyer at this time, and that's okay. Our goal is to point you in the right direction to use as a reference. However, if your child was seriously injured or unfortunately killed while at a daycare facility, you may have other questions or concerns. Just give us a call at 214-699-4409 if you’re ready to speak with us. You may just need someone to talk to, or someone to listen, and if that’s you give us a call. You can also fill out the Contact Us page on our website.