What Is a Traumatic Brain Injury (TBI)?

A brain injury is anything that causes dysfunction in the brain and is considered a subsection of catastrophic injuries. They can be caused by many things, but these injuries are most commonly associated with being hit in the head or a traumatic event, such as a car wreck. There are many different types of these catastrophic injuries. Our Dallas auto accident attorney mentions that while some may be temporary in the duration of the symptoms, most cause life-long consequences. At the end of the day, a brain injury is nothing to take lightly. 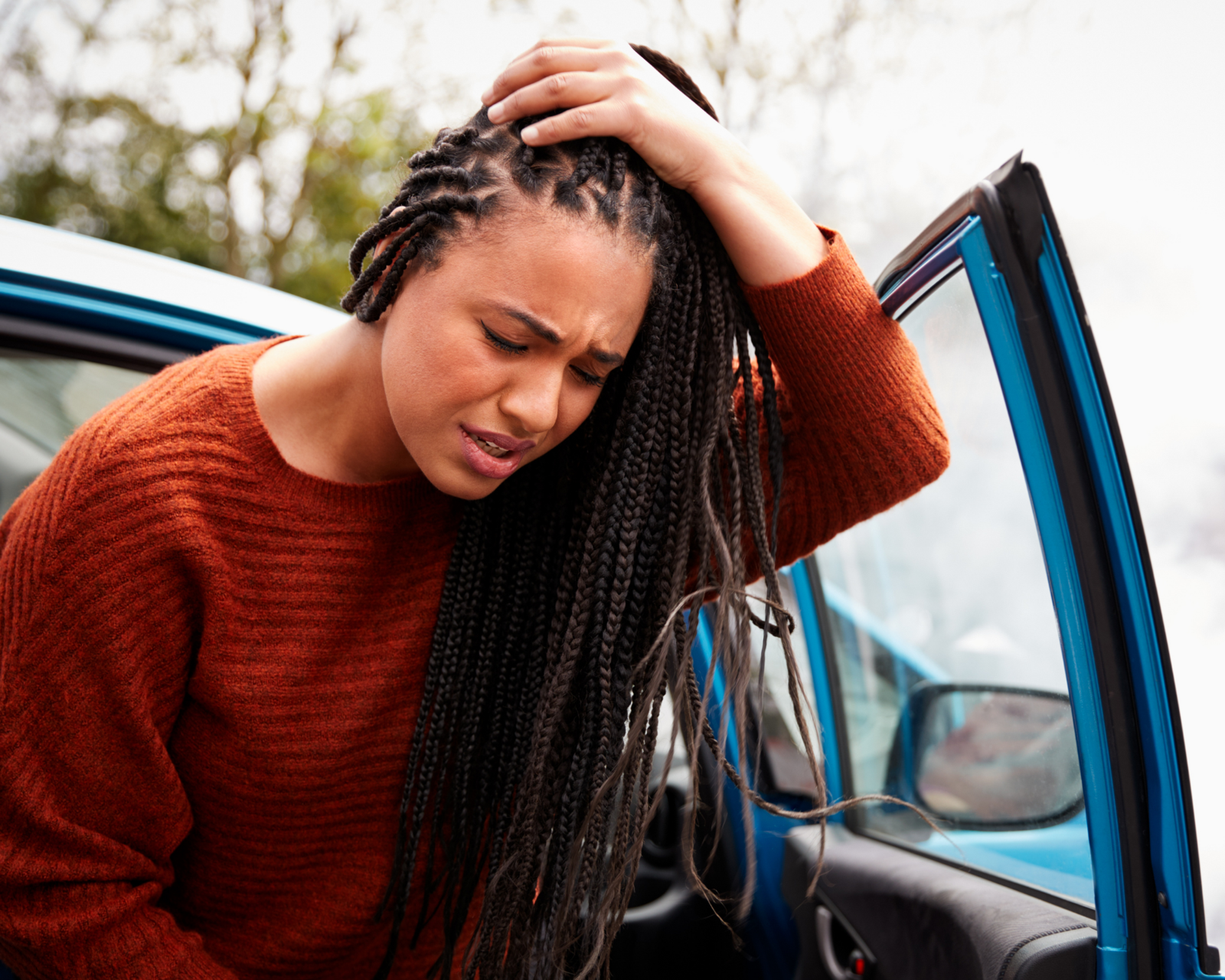 Why Is a Brain Injury Called the "Silent Injury"?

Brain damage is often associated with people that look fine on the outside. People expect that when someone looks fine, they should act fine. However, anyone with a catastrophic injury knows that what appears on the outside is not always accurate of what is going on inside. It goes back to the old adage, "don't judge a book by its cover".

There are many different types of brain injuries. While they may differ in terms of symptoms or location, they are all serious and life-changing.

What Are the Symptoms of a Brain Injury?

Many symptoms associated with an injury are common sense, but that also means that they are easily overlooked. Unfortunately, many of these issues every year go undiagnosed. Sometimes injuries are missed because of other life-threatening injuries or other orthopedic injuries causing pain. If you or a loved one has any of these symptoms, please make sure to seek medical attention for a possible injury:

It may take time to realize that these are symptoms of a catastrophic injury. There are many forms of imaging to diagnose these injuries, but not all nerve damage shows up on imaging. For example, CT Scans are typically used in emergency rooms to rule out obvious signs of bleeding in the head. However, a negative CT Scan does NOT rule out mental damage. In fact, you can have damage but have all normal scans. Other tests that can be run, but are not necessarily indicative of this form of injury are MRI, fMRI, SPECT, and PET scans.

Refer a Case to The Button Law FirmRequest Information

Download or order your FREE copy of Flavor of Law!Request Information