How Was a Child Left in a Hot Van in Texas? 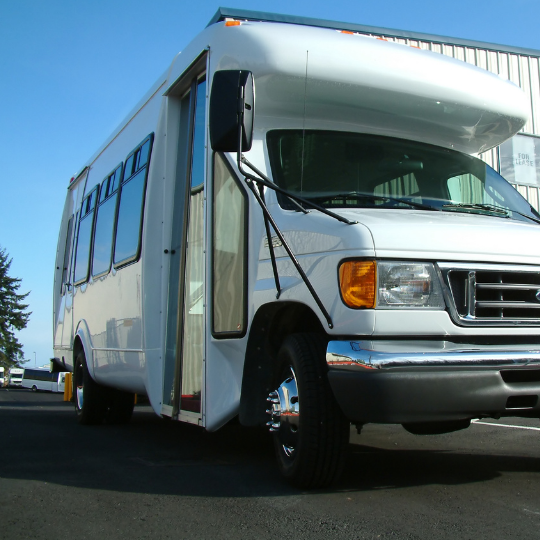 In the late summer of 2021, a young child was picked up at their school by their after-school program. The employees transported the child by van to the gym facility in which the after-school program was held. But the program employees failed to properly check the van and make sure each and every child was off – leaving the child who had fallen asleep, alone in a vehicle. This happened on a hot afternoon during the late summer in Texas. It was 96 degrees outside.

The child eventually woke up and realized they were alone. They were panicked, crying, and managed to crawl through the passenger window of the van to escape. Nobody had even noticed that they were missing until after they had escaped from the van and walked into the facility.

Following the incident, our Texas child negligence lawyer explains, the child was taken to a clinic complaining of headaches and dehydration. The doctor’s diagnosed them with suffering from a heat stroke as a result of being left in a hot and unventilated van.

What Happened to the Child After Being a Victim of Negligence in Dallas?

In addition to suffering from a heat stroke, the child also developed increased anxiety and struggled with feelings of abandonment. During this time, they would have nightmares of being separated from their family on trips and dreams of their cousins being locked in hot cars with no way of helping them out. Unfortunately, in these cases, the anguish that this child has suffered will not diminish quickly – they will continue to suffer from anxiety and other distress in the future.

Additionally, it’s important to note that if the child did not wake up on time and stayed alone for just a few more minutes in this vehicle, the outcome could have been catastrophic or potentially fatal. It was just lucky that the child was able to escape and save themselves from a catastrophic injury.

How Could This Situation Have Been Prevented?

Childcare facilities, including after-school programs like this one, are required to follow the state’s laws on the minimum requirements they must follow to obtain and maintain their licensing. In this case, the childcare providers failed to uphold the standards in place to prevent an incident like this, a child being left alone in a van during a hot summer day, from happening.

These kinds of incidents are 100% preventable. For example, this facility failed to check each row of the van for left-behind children.

How Did Our Dallas Child Negligence Attorney Help?

In order to secure justice for this child and their family, our team at The Button Law Firm worked hard to ensure the after-school program was being held accountable for its irresponsible practices. Our team ensured that the after-school program would pay the family back for the medical expenses they in=curred while trying to care for their child who had suffered this traumatic event. Additionally, since many of the damages are not visible things, like anxiety, the daycare needed to provide resources to the family so they would have the tools to help this child get better, whether that is psychologically, emotionally, or physically.