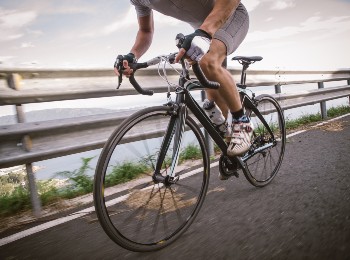 Bicycles are a small and inconspicuous part of traffic flow. Given that they are on two wheels rather than four, they are highly unstable—especially if they are in a collision with a car or truck. When thousands of pounds of metal connect with a bike, the bicyclist is frighteningly exposed and vulnerable to serious injury—or even death.

Some of the types of bicycle accidents we see include:

The types of injuries bicyclists experience when they are in an accident vary, depending on the impact. The most common injuries we see are:

Working with an attorney to file a claim can help ensure expenses such as property damage, medical bills, lost wages, and pain and suffering are covered. This is especially important when your case includes anticipated future medical costs and loss of earning potential due to a permanently disabling injury.

You Can Afford an Attorney for Your Case