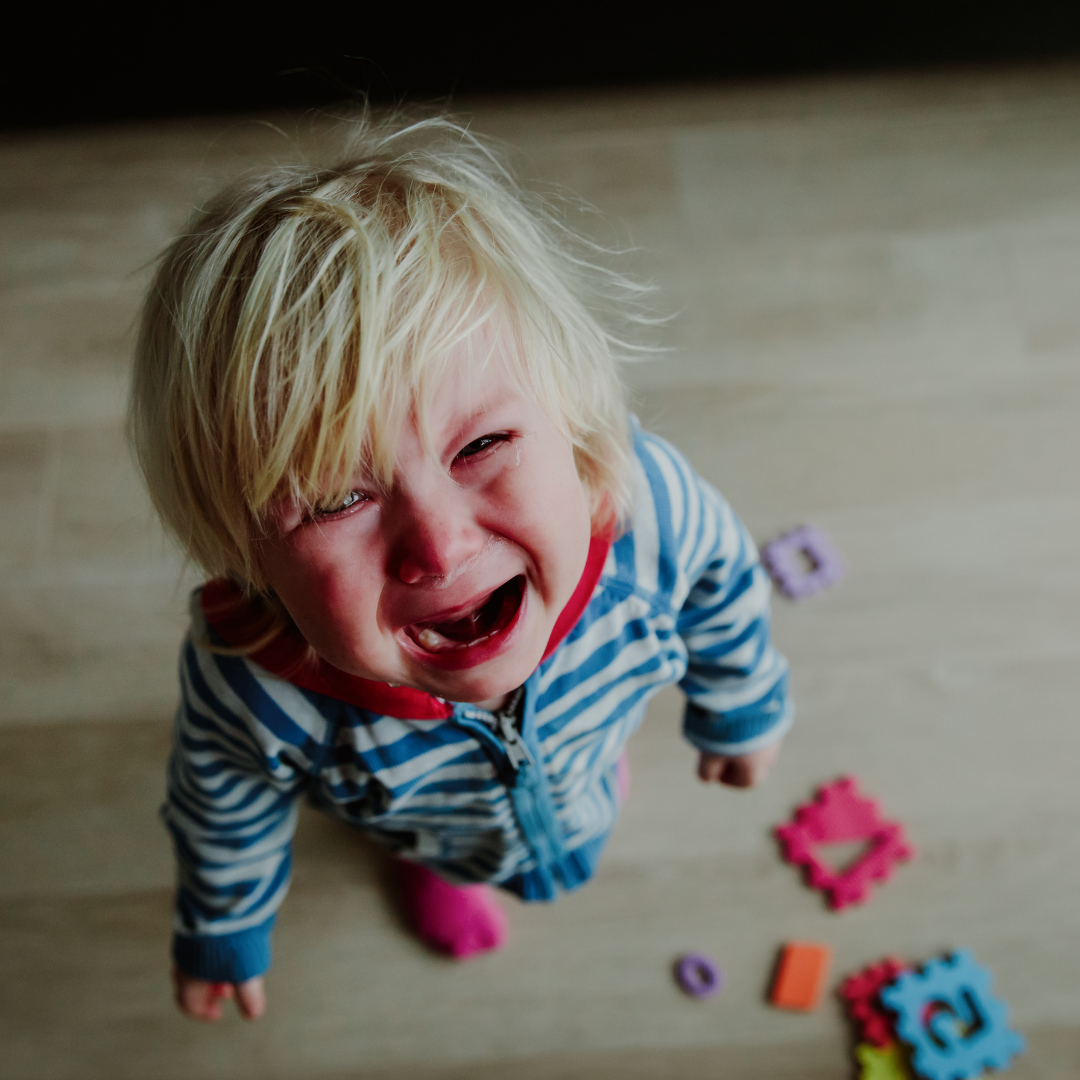 An investigator from the Texas Department of Health and Human Services inspected a daycare after a child was reported to have been harmed by their caregiver during a tug-of-war style altercation. The caregiver reportedly chased a child around tried to yank a toy from the child’s hands, forcing an unwilling game of tug-of-war causing the child to fall and hit their head on a bench chair in the class.

In direct violation of the state’s minimum standards, the daycare failed to report the incident to the state licensing department. The daycare director admitted to not reporting the incident because she wanted to handle it “in-house,” even though it is required by law to report these types of incidents to the state. The parent of the child was mostly upset because the daycare director changed the story on what happened. At first, the daycare gave the parent an incident report that claimed the caregiver grabbed the shirt of the child causing the fall. This original story aligned with the version of events reported by the child. The child reported that the caregiver “choked” them with the shirt. Later, the daycare changed the story to the tug-of-war struggle later. Ultimately, the state investigator was unable to confirm the facts of what happened because the daycare claimed that the surveillance video did not record it properly and they could not access the video.

The daycare employee was also accused of threatening to “wash a child’s mouth out with soap,” and using profanity in front of children. The investigator found that other daycare teachers claimed that they witnessed this caregiver state this. It’s not only wrong, but it’s also dangerous – soap is not something meant to be ingested by anyone, especially young children. According to the Texas Minimum Standards for Childcare, this violates section 746.2805, which says “[t]here must be no harsh, cruel, or unusual treatment of any child.”

The caregiver’s actions violated Texas’s minimum standards for childcare section 746.1201, which requires caregivers to demonstrate competency, good judgment, and self-control in the presence of children and when performing assigned responsibilities. Caregivers should know better than to be physically pulling toys away from children, especially when there is risk for injury. Both incidents are examples of improper discipline, which unfortunately happens far too often in daycares.

In addition, it is alleged that the daycare failed to report to the state health department in accordance with the governor’s orders that a staff member had tested positive for COVID-19 and that children at the daycare were experiencing flu-like symptoms. The daycare was required to follow procedures to stop the spread of Covid-19. As a result, the daycare was also cited for rule 746.305, which states “[y]ou must notify us as soon as possible, but no later than two days after: (1) any occurrence that renders all or part of your center unsafe or unsanitary for a child.

You can read the whole report here.

This daycare was cited for violating a variety of issues and laws. The caregivers and daycare directors were ignoring the law, primarily for the sake of cutting corners. Caregivers should know better than to chase a child and aggressively yank an item from their hands, threaten children to “wash their mouths out with soap,” come to the daycare after testing positive for a virus that has caused a global pandemic and allowing children with potential symptoms of the virus to continue to come to daycare.

This daycare showed a disregard for safety that could threaten the children’s lives and the health and wellbeing of the community.

The damage from these actions can be lasting or, sometimes, irreversible. Often, children who experience this type of improper punishment and disregard for their safety can cause lasting psychological effects.

How the Button Law Firm Can Help in Cases Like This

The Button Law Firm has experience holding daycares that are serious threats to children accountable. We do not allow this behavior to go unnoticed, and we fight to make sure that daycares do not get away with cutting corners.

If you have found yourself in a similar situation where a daycare has completely disregarded your child’s health and safety, be sure to contact our firm. Our team at the Button Law Firm has experience helping families hold daycares accountable and will work hard to ensure your child receives help and closure after being harmed at daycare.

Contact us by calling (214)699-4409 or emailing [email protected]. You can also reach out to us by filling out your contact information in the form below.