Texas's Foster Care System - it's a Crisis and Children are Suffering! 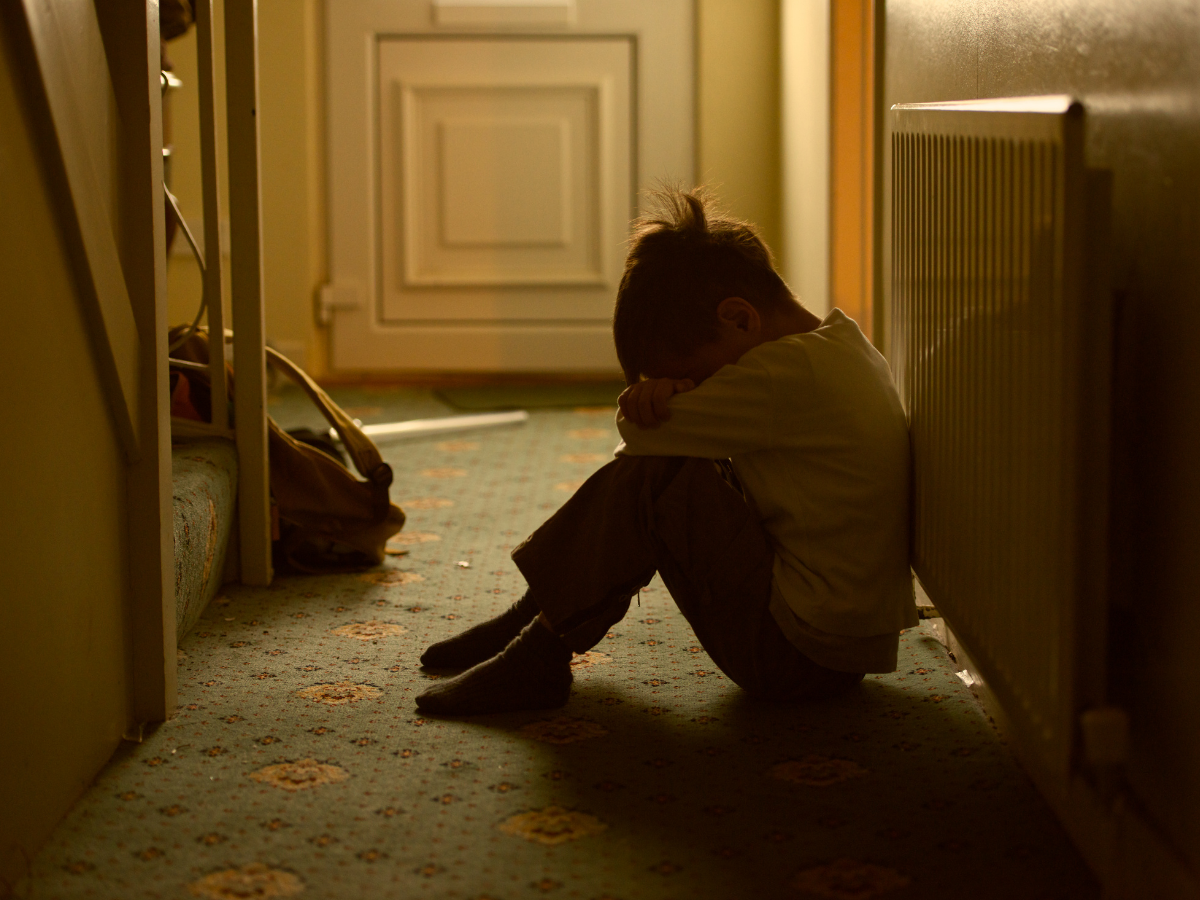 Each year, children who are found to be in unsafe situations are placed in the care of Child Protective Services (CPS), with the intent that caseworkers will find a mo

re permanent home for them. But what happens when there aren't any safe places for children to go?

The Truth About the System - it is Mostly Privatized!

The Texas Department of Family and Protective Services (DFPS) contracts within a geographic service area with a single contractor, officially known as a Single Source Continuum Contractor, or SSCC. These are private entities that are responsible for finding foster homes or other living arrangements for children in state care and providing them a full continuum of services.

While many states have similar privatization models, Texas's has spurred much debate over the course of the past couple of legislative sessions. One of the mail points of debate is over the control of case management handling - meaning, oversight of individual cases of children in the system. Proponents of the privatization believe that the system is so broken and underfunded that the only way to survive is to bring in the assistance of private entities. Conversely, opponents of the privatization programs see the handing over the management of the lives of children to private entities means giving up too much oversight and control over their wellbeing.

The Texas Foster Care Crisis: Children Without a Placement

There are around 28,000 children in the Texas foster care system. Caseworkers already struggled to find placements for every child, and when rampant abuse was uncovered in our state's system, it made it even more difficult to find safe placements. The COVID-19 pandemic has only made matters worse as incidents of abuse increase and space for children in the system decreases. When these children have no place to go, they end up staying in the care of already stretched-too-thin CPS workers, or worse.

In December of 2019, only 10 children who had been removed from their birth families spent at least two consecutive nights at hotels or state offices under the care of Child Protective Services. A year later, as the holidays approached in December of 2020, that number was more than 10 times as high - 126 kids were removed from their homes and spent two or more consecutive nights at hotels or state offices, away from their families and without temporary or permanent homes. The simple truth is the system is in crisis... and getting worse as we head into 2021.

A.B.'s Story: 4 reports of abuse. 2 investigations. A child dead, and many more in harm's way.

A heartbreaking story from last summer gives you a deeper sense of how broken the system is. A.B. was a toddler in the care of Child Protective Services, Texas DFPS, and the private entity they contract with. He was placed in a foster care home, but soon reports of abuse were filed against A.B.'s caregivers, totaling four in all. One report was initially marked as top priority, but another unit downgraded it to a lower priority. Even are two abuse investigations were made into the situation, A.B. remained with the caregivers. It was not until A.B. died that his brother was removed from the home.

Despite monitoring and regulations, instances of abuse and neglect continue to slip through the cracks of the Texas foster care system. A report released in the summer of 2020 as part of a years-old lawsuit against the state of Texas found that despite the ruling of a federal judge in 2015 that Texas had violated foster children's constitutional rights to not be put in unreasonable risk of harm, children continue to be put - and left - in harm's way at a horrifying rate.

What the Button Law Firm is Doing to Protect Children

We believe in better. We stand up for the rights of families and survivors. We are prepared to hold accountable any organization that puts children in harm's way.

No child should be put in harm's way, and when they are, the people and organizations responsible must be held accountable.

If you, a child, or a loved one believes abuse has happened at a facility, a foster home, or a placement home, please reach out to us to tell us your story. We know these situations are difficult to talk about. If you choose to reach out to our team with your story, you will find a group of compassionate, kind people who are here to listen and provide help and closure.

You are not alone in this and we want to join you in the fight to make sure that the system is fixed.