5 Steps to Take After Your Child Was Injured, Abused, or Neglected While at Daycare 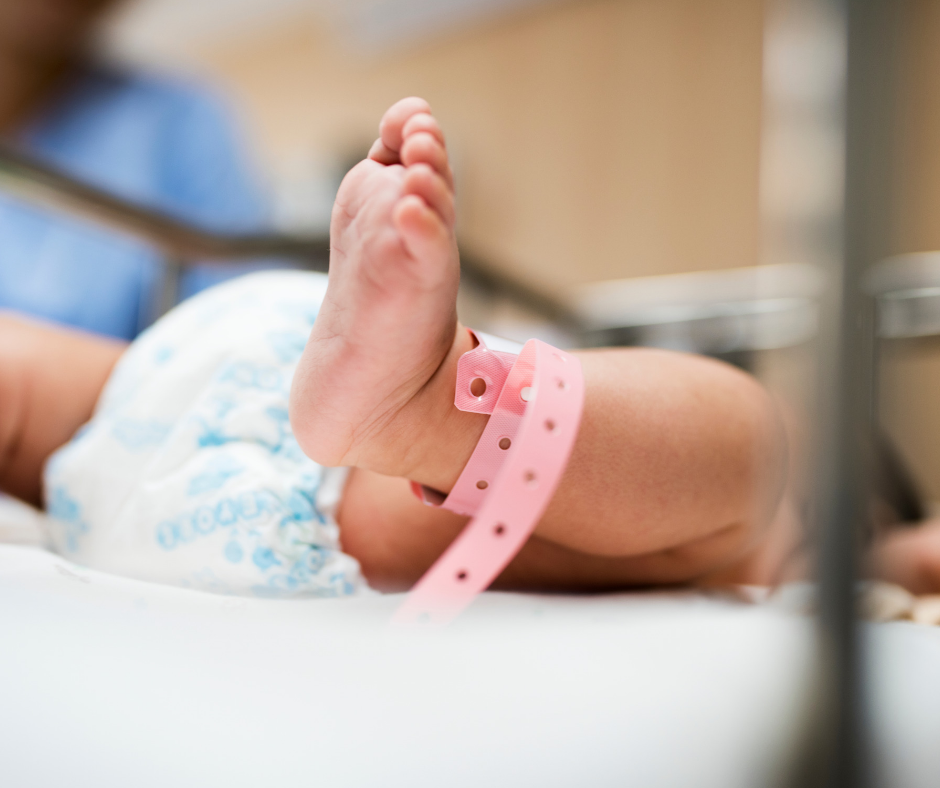 Many parents come to us asking what to do after their child is seriously hurt at daycare.

The truth is: it depends. We are not the first to say, "take your kids out" after every single incident at a daycare center. In fact, we believe it requires an investigation, a discussion, and an informed decision. So, where do you begin?

What Investigation Can a Parent Do After Their Child Was Injured at a Daycare in Texas?

Becoming informed starts with a thorough investigation. Most parents we talk to after a child has been injured at daycare have already started an investigation on their own. However, others prefer that our firm does it so that they can focus on their family and the medical treatment their kids need.

After you make a report at the daycare facility, you will want to do the following:

1.    Speak to Your Child About What Happened

It will likely take some interpretation, but there will be revealing details there that you might not have heard from the daycare teachers.

2.    Go to the Texas Department of Family Protective Services Website

This is where all reported incidents for the last two years are compiled. You will want to check to see if your incident was even reported and if there were others that look alarming. Now, remember, this is only if it was reported by the parent or daycare facility.

3. Talk to Other Parents

Ask other parents with kids at the same facility if they have heard from their kids or seen any red flags themselves. They may have seen something but didn’t think much of it because it was not their kid. This happens more than you might realize.

Don't just the good ones but the bad ones too. Sometimes these are very revealing of what is really going on at a particular facility. For example, with the bigger daycare facility chains, one facility may be much better than another in a different location.

Think back to any red flags you may have overlooked before now that something actually happened to your child. It's important that you note these as there may have been abuse happening long before there were obvious signs.

If this seems like a lot, it is. We know because we do this and more on every single case we handle. That's why we work closely with parents who are trying to find out what happened to their child - we believe that parents are great investigators for their injured kids because they have a purpose when doing it – to get to the truth.

The investigation can be difficult and time-consuming, especially when your main focus is on getting your child the help they need after they've been seriously hurt at daycare.

We can handle this for you and let you know if we believe there’s a case to pursue. Since we investigate claims against many Texas daycare centers, we will likely already know the track record of a certain facility you may have questions about.

What Questions Should Parents Ask a Daycare After an Injury?

After years of experience handling daycare cases, the following questions are some of the most important to ask:

1.    Did you conduct an investigation?

2.    Is the teacher that was involved or in charge of supervising my injured child going to still be watching kids while you investigate the incident?

We also want to make sure that you have a family discussion regarding what happened, what you have discovered about the daycare center, and what is in the best interests of your child. Each parent makes a different decision, and a lot of it depends on a variety of factors.

Make an Informed Decision About How You Want to Handle the Daycare Neglect, Injury, or Abuse

After asking the right questions, reading all the information you can, and investigating all angles, you will be ready to make an informed decision. If you have questions, doubts, or concerns in any way, reach out to us. We routinely tell parents after careful consideration that it is not worth a lawsuit in that particular circumstance. At the end of the day, make sure that whatever happened is reported so other parents can make informed decisions about their kids as well.

If we all work together, we can weed out the bad apples from the great daycare providers that allow working parents to provide for their families and give the kids a safe environment to learn and grow in.

So, What Do You Do With the Kids After One of Them Has Been Injured While at Daycare?

The short version is this – if you feel that the daycare did something wrong that was easily preventable, then you will likely want to take your child elsewhere. If the daycare did not know what happened to cause your child’s injury or how it happened, you may not know enough to want to take them elsewhere. Thus, as long as you followed the steps above and reported it, then that is a parenting and family decision. You do want to make sure that the reason the daycare doesn’t know what happened is not because of a lack of supervision, which it will usually end up being. They will say it was just “kids being kids”. We all hear that phrase, but daycare facilities use that as a catch-all when they don’t really know what happened. So, were they really watching?

Regardless, if you follow the three simple steps outlined above, you will be making a great decision for your kids because you are prepared with great information.

Want To Learn More About Whether You Should Leave Your Kids in Their Daycare Facility After They Are Injured?

We often get asked, should I leave my kids in the daycare facility or take them out? That depends on many factors, and we would be happy to discuss this with you for free if you call our office at 214-699-4409 or email us at [email protected].