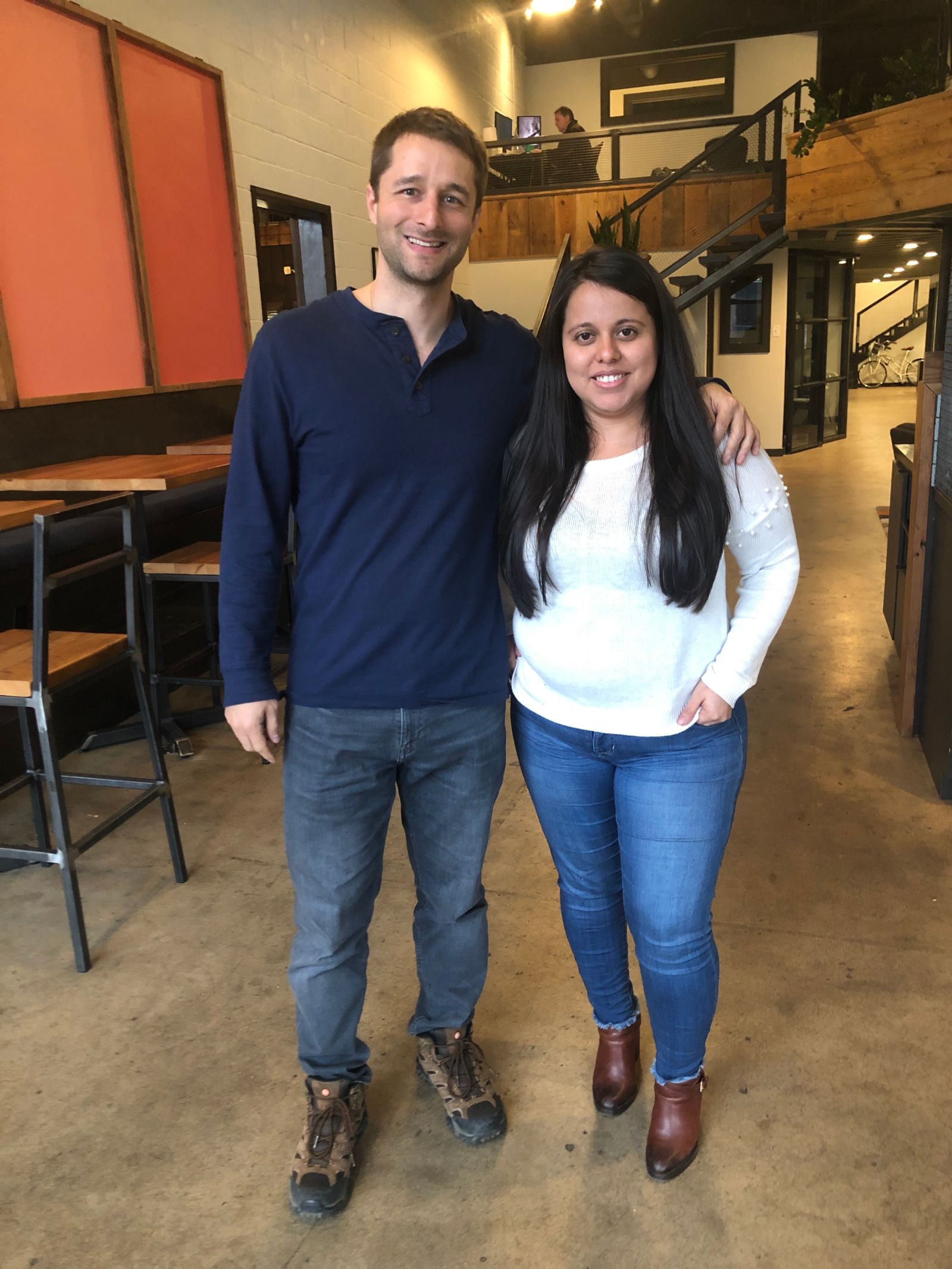 We just celebrated our fourth anniversary in January and now we get to celebrate Rosie’s one-year anniversary with The Button Law Firm. Her role as our litigation paralegal covers a lot of different areas, and it’s the reason Russell calls Rosie our anchor. “She’s really the anchor of how we keep up with everything,” Russell says. “One thing I can say about Rosie is she always says yes. She’s always willing to jump in and do the work."

Russell recalls the day Rosie came in for her interview. She was meeting with us around lunchtime, and there was not a parking spot to be found that day. “I saw this car driving by our office. It circled the block, then it came around again. This happened four or five times; the person drove around for maybe 30 minutes to find a spot.” The team correctly guessed that the driver was Rosie and, upon meeting her, loved her instantly.

What they didn’t know is that, panicked that she was going to be late to her interview, Rosie almost left. “I’m so thankful that Rosie walked in that day,” Russell says. Regarding her being late, he adds, “I didn’t hold it against her because I saw her driving around. I thought, ‘If someone is that dedicated, they must really want to work here.’” Russell turned out to be right, and Rosie has been an amazing part of our team ever since.

Coming up on her work anniversary, Rosie finds it hard to believe that a year has gone by. “It’s so great working here. It doesn’t even feel like it’s going to be a year. Time flies!” she says. “The past year of being here has been so great. I’ve learned so much working with Russell and Ashley.”

Rosie says it’s her team as a whole that makes working here awesome. “Getting to work with this team is amazing,” she says. She loves the team events, like their recent escape room adventure. “It was really fun getting to do that with everyone outside of the office.” What is she excited about in her second year here? “What I look forward to the most is continuing to grow as a team and as a firm,” Rosie says.

We look forward to that, too!

"I really enjoy working with Rosie because she has a heart of gold.  I admire her for what she does for this firm; she is always efficient and effective in her work!  There's nobody that could replace her." Our Law Clerk, Nicole, had to add. We couldn't agree more.

Thank you for everything you do, Rosie, to keep our team running smoothly. You’re our anchor!