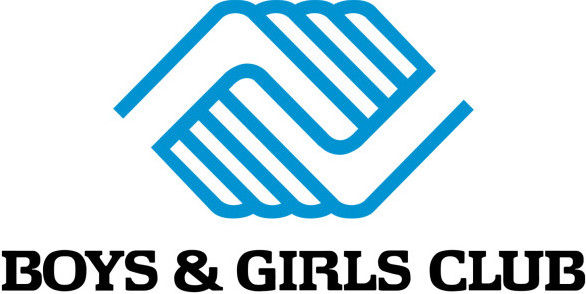 The Boys and Girls Club of America is a national non-profit organization that provides child care for young children. Recently, reports have surfaced about sexual abuse and molestation of children within this organization. The claims date as far back as the 1970s and have affected many kids.

The club’s mission and core beliefs include a “commitment to promoting a safe, positive, and inclusive environment for all.” It’s unfortunate that these terrible acts are happening in a place where children are supposed to feel safe. It’s common for the victim to not speak of their sexual abuse, especially when the person who abused them is someone they trusted and held dear to their heart.

Who’s To Blame For the Sexual Abuse Happening at the Boys and Girls Club?

As the investigation unfolded, it was discovered that the people who harmed the children included coaches, club directors, employees, and volunteers. These incidents mainly took place during club sleepovers or trips. Many of these traumatizing acts could have been avoided had the organization taken more time to find out who they were hiring and ran thorough background checks.

Back in 2014, Christopher Sims was hired at the Boys and Girls Club despite having the following convictions under his name:

Sims was later charged with sexually assaulting two young girls ages 10 and 13, who attended the club programs. We recommend that any parent who is visiting a new child-care facility be aware of the qualifications a facility requires prior to hiring a new employee, as well as asking what type of background checks they run in order to assure they are hiring qualified employees.

What Are Some Signs To Look For In Children Who Have Been Sexually Abused?

There’s nothing worse than your innocent child informing you of an incident that has happened to them. As previously mentioned, many children will never speak of their hardships and deal with the abuse internally and alone.

Sexual abusers are master manipulators who often threaten victims to keep them quiet. Signs of sexual abuse in children can present as any of the following behaviors:

We hope that no one in your family ever has to experience anything close to this, but it is important to be aware of what signs children who have been sexually abused display. Check out our article, “Signs of Daycare Abuse and Neglect” to find out more information on this topic.

What Can I Do If My Child Has Been Sexually Assaulted At A Childcare Program? 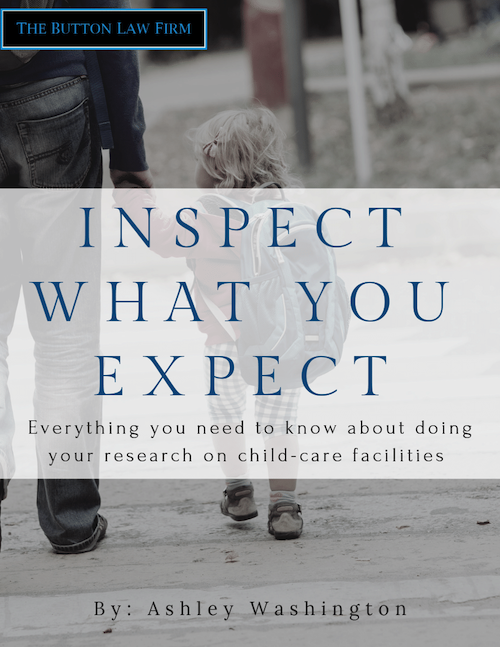 REPORT IT. We cannot stress the importance of reporting sexual abuse at a childcare facility enough. Don’t just take your child out of the program; hold the facility accountable. Otherwise, other children run the dangers of becoming victims.

Don’t just trust that the facility where you reported the abuse to “handle it”, as many childcare providers have covered up for their team to avoid backlash. Make sure to always call the police and inform the state. Check out our article on making incident reports for more information.

While we never want anyone’s family to go through this kind of trauma, we, unfortunately, see it happen. If your child has been abused, please do not hesitate to contact us at 214-699-4409 so we can help you and your family get closure. We are here for you, whatever you may need.

If you are currently searching for a new daycare for your child, we have a new FREE consumer guide, Inspect What You Expect. It includes information on everything you need to know about doing your research on childcare facilities.