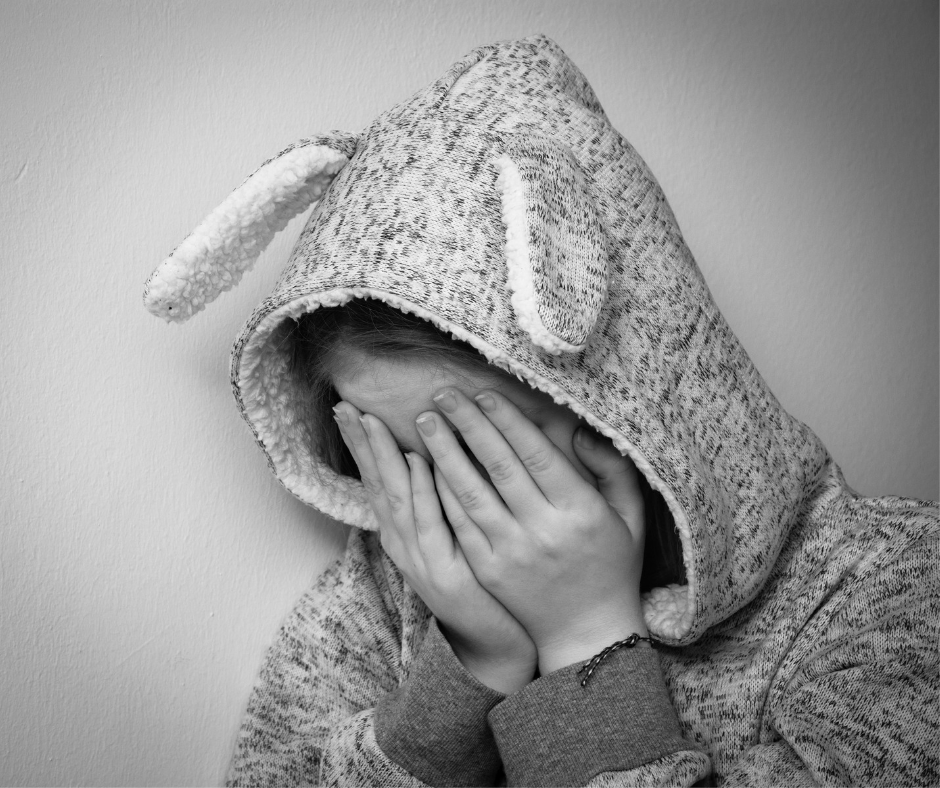 What Do We Expect When A Dallas Daycare Facility Fails To Protect a Child?

If your child was injured at daycare, you may have a lot of questions running through your mind. What do you expect to hear from the daycare facility? The answer to what happened and how it could have been prevented. The truth. That is the very least that parents deserve. You have a right to know what happened to your child.

We expect the daycare facility to be honest, not hide, and learn from what went wrong to prevent it from happening to another child. When a daycare facility does this and holds itself accountable for what happened to our Texas daycare negligence lawyer client’s children, it makes it much easier to trust that facility down the road. They're showing that they are trying to make it right and that it never happens to another child in their care. However, some facilities put profit over safety, putting the children in their care in a potentially dangerous situation.

What Have We Seen Texas Daycare Facilities Do to Hide the Truth?

We recently investigated a case where a daycare facility had taken the kids on a summer field trip in their van. When they got back to the facility, they opened the doors and let the kids run in. However, they did not have an adequate counting or supervision system in place to ensure that kids were not missing, or specifically left on the van. Vehicles must be checked thoroughly as children sometimes hide or are left in the very back of the vehicle. Children should then be counted along with a roll call done by staff. When this is not done, kids are forgotten and potentially dangerous things can happen.

When the father of this child arrived for pickup, the daycare facility neglected to tell the dad that they could not find his child in the classroom she was supposed to be in. Two teachers go running past the father and to the van. They find the kid in the van that was in the summer sun with the windows up. It was 96 degrees outside, imagine how hot it was in the van. The 4-year-old was left in the van for 30 minutes. She could have easily died. The teachers pulled her out and instead of taking her in the front door, they take her around the back of the daycare, through the playground, and bring her in a back door. They clean her face and then put her back outside on the playground…. Alone. The dad goes looking for his daughter and finds her outside on the playground crying alone – and unsupervised. Then, the teachers act like nothing happened until the daughter tells the dad that they left her in the van. The teachers then lied and say it was only 5 minutes and it was her fault she went to get her backpack. The dad hires a lawyer and gets the video that shows the horror of what really happened.

We have handled cases where the daycare facility does not tell the parents that something happened to their kid because the daycare teacher and management deemed it a non-serious injury. Thus, there was no report, a video was not preserved, and the parents were not notified. The daycare providers are not medical doctors or nurses and have zero medical training to identify a serious injury.

Furthermore, there are many serious injuries that are not outwardly visible, such as brain injuries, broken bones without broken skin, ligament damage, internal bleeding, and internal damage to organs. Parents have a right to know if something may have happened to their child so they can get them checked out at the ER and not have to hear about it from their kids. Finding out later always makes it worse.

Along the same lines as the underlying serious injuries that occur from one event, daycare centers that are not supervising dangerous teachers will typically go undiscovered for quite some time since their damage is a pattern of small incidents. Parents will see bruises or red marks but not think much of it on isolated incidents, especially when the teachers claim it is just “kids being kids”. However, when there is a pattern of cruel behavior by teachers, the daycare facility says they never knew. We typically see this in sex abuse cases or aggressive punishment cases.

What Can Be Done About Caregiver Negligence Resulting In Daycare Injury Abuse?

Report it and let the facility be investigated. We recently got brought on a case where the facility claimed they didn’t have video, even telling the state of Texas investigators they had issues with the video. Then, we get involved and send our initial letter – not surprisingly the video appeared. Now, we are noticing that documents have gone missing or were never done in the first place.

So, what can be done to prevent daycare facilities from attempting to cover up this poor management of the facility? Hold them accountable. There are a lot of great daycare facilities out there that are providing a safe environment and do what they are supposed to do, even when it is not in their best interest. There are a few bad apples ruining it for the rest of the safe facilities in Texas.

What Would the Button Law Firm Do To Help With Your Daycare Case?

We send initial investigation letters in every single daycare case we handle. They get immediate attention and action started because we demand what every parent deserves – a right to know the truth. We are often shocked by how unqualified the teachers are--some have not been trained and routinely leave kids unsupervised. Is that what our clients that work hard for their money are paying the daycare facility for? I don’t believe so. We want to put a stop to it.